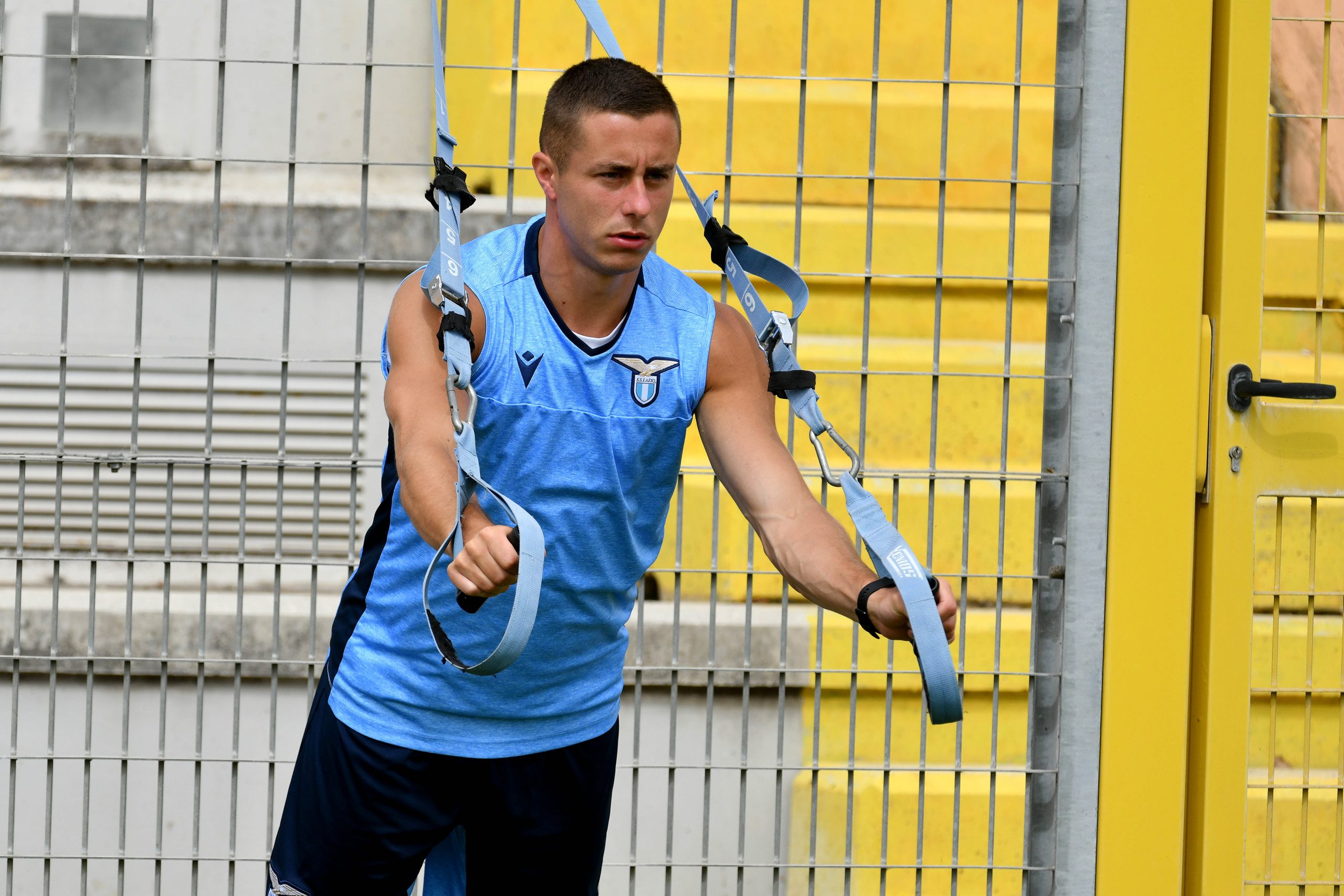 L’Équipe report that PSG have now turned their attention to closing a deal with Lazio to sign 27-year-old Montenegrin right-back Adam Marusic.

After announcing the permanent signature of Mauro Icardi for €50m plus bonuses yesterday, Les Parisiens’ want to conclude a deal for the player viewed by Sporting Director Leonardo as the ideal replacement for Thomas Meunier, who will almost certainly depart on a free transfer when his contract expires at the end of this month.

Under contract with the Serie A club until June 2022, there is a growing consensus that an arrangement can be reached for €15m, although Everton are also attempting a deal of their own.

Alongside Marusic, Leonardo has taken the opportunity to open talks for another Lazio player, Sergej Milinkovic-Savic, as the Brazilian appreciates the 25-year-old midfielder greatly.

Although another European side is well in the lead to sign the Serbian, per the outlet, there have been meek conversations about a Milinkovic-Savic-Marusic €80m package deal.

Tottenham position themselves for Mbaye Niang, who has spoken to André Villas-Boas