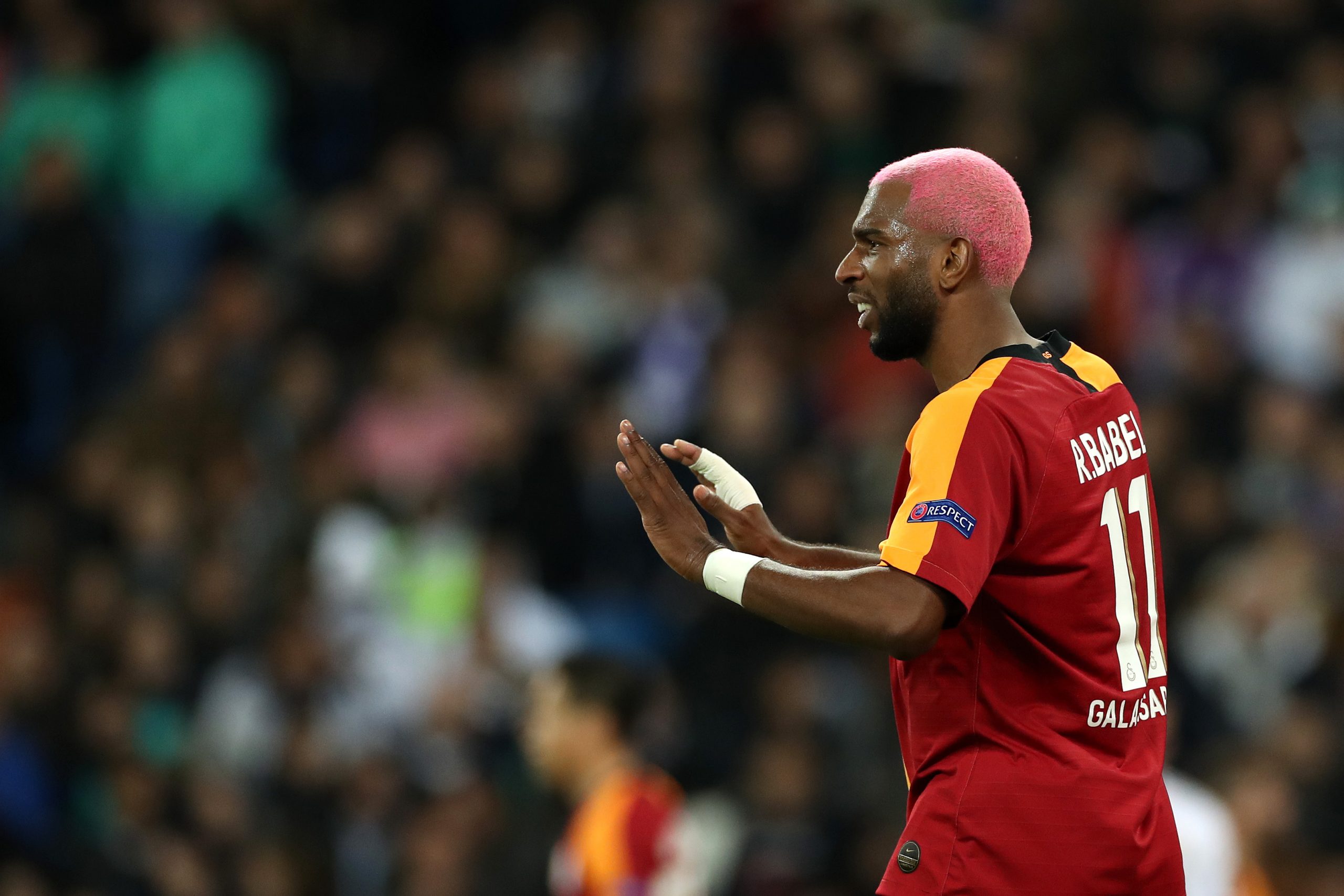 Our colleagues at Foot Mercato report that 33-year-old Dutch international winger Ryan Babel has agreed personal terms with Ajax ahead of a move from Galatasaray.

The Turkish side have already found their temporary replacement in the form of Henry Onyekuru, who has joined them on loan until the end of the season from AS Monaco.

Babel, who had been in conversations with Newcastle United too, now appears set to join up with Ajax, barring an unlikely u-turn or a last minute better offer from elsewhere.