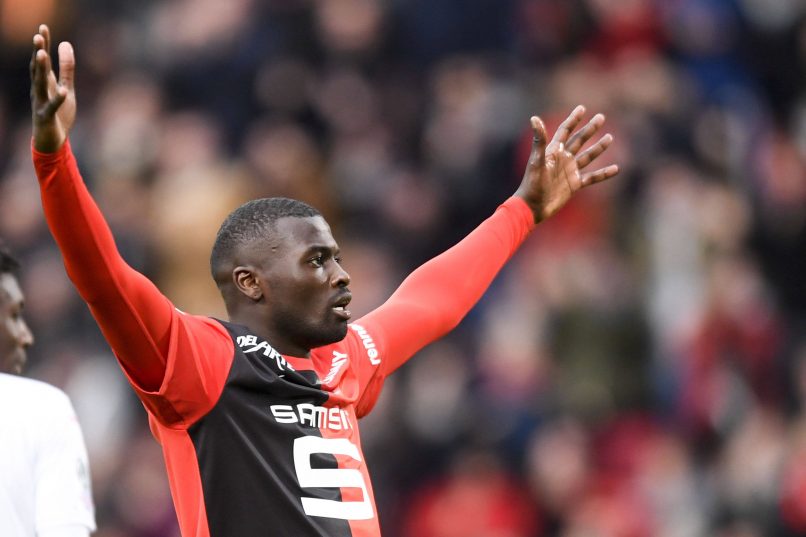 As revealed by Foot Mercato and L’Équipe, Qatari outfit Al-Duhail have entered into contact with Rennes striker M’Baye Niang about a possible summer move, through intermediary and agent Moussa Sissoko.

The 25-year-old is interested in a move to Marseille this summer, but OM have yet to make a concrete move for his services.

Moussa Sissoko has developed somewhat of a reputation of placing European talents in the Middle East, having grown close to important individuals in the Qatari sporting scene – he notably participated in the transfer of Mehdi Benatia, Kwang-song Han and Mario Mandzukic from Juventus to Al-Duhail. Sissoko was also responsible for the recent arrivals of manager Walid Regragui and Herve Guégan there at the same club.

Under contract with the Brittany side until 2023, Niang has not entirely closed the door on a possible move to the Middle East, and talks have begun both between the two clubs and between Al-Duhail and the player’s entourage.