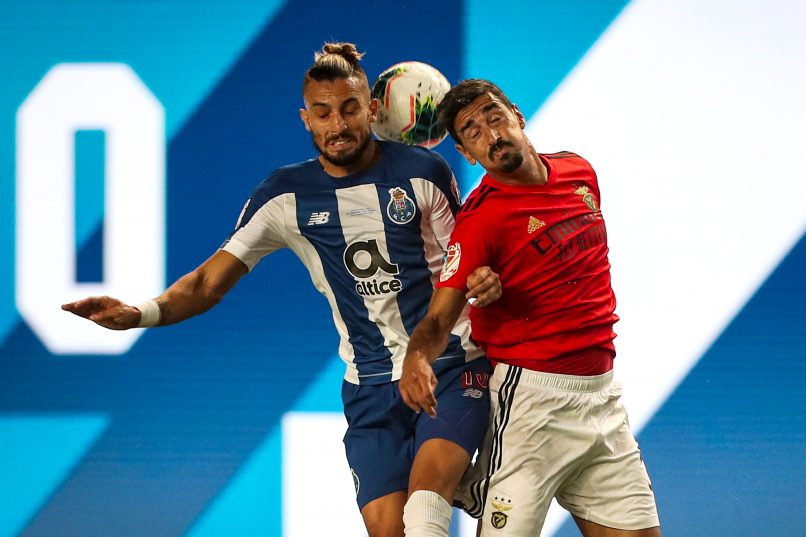 The FC Porto man has been a long-time option for PSG, who have tracked him closely over the last 3 years. Les Parisiens were struck with a double blow this week in the left-back position following the 6 game ban handed to Layvin Kurzawa for his physical acts of violence in Sunday’s Le Classique and the announcement that Juan Bernat has suffered an ACL rupture.

As it stands, PSG can only rely on the inexperienced Mitchel Bakker – as a result, they are considering making a move for Telles, but have not yet taken any concrete action.