Alex Telles is of interest to PSG – Le Parisien 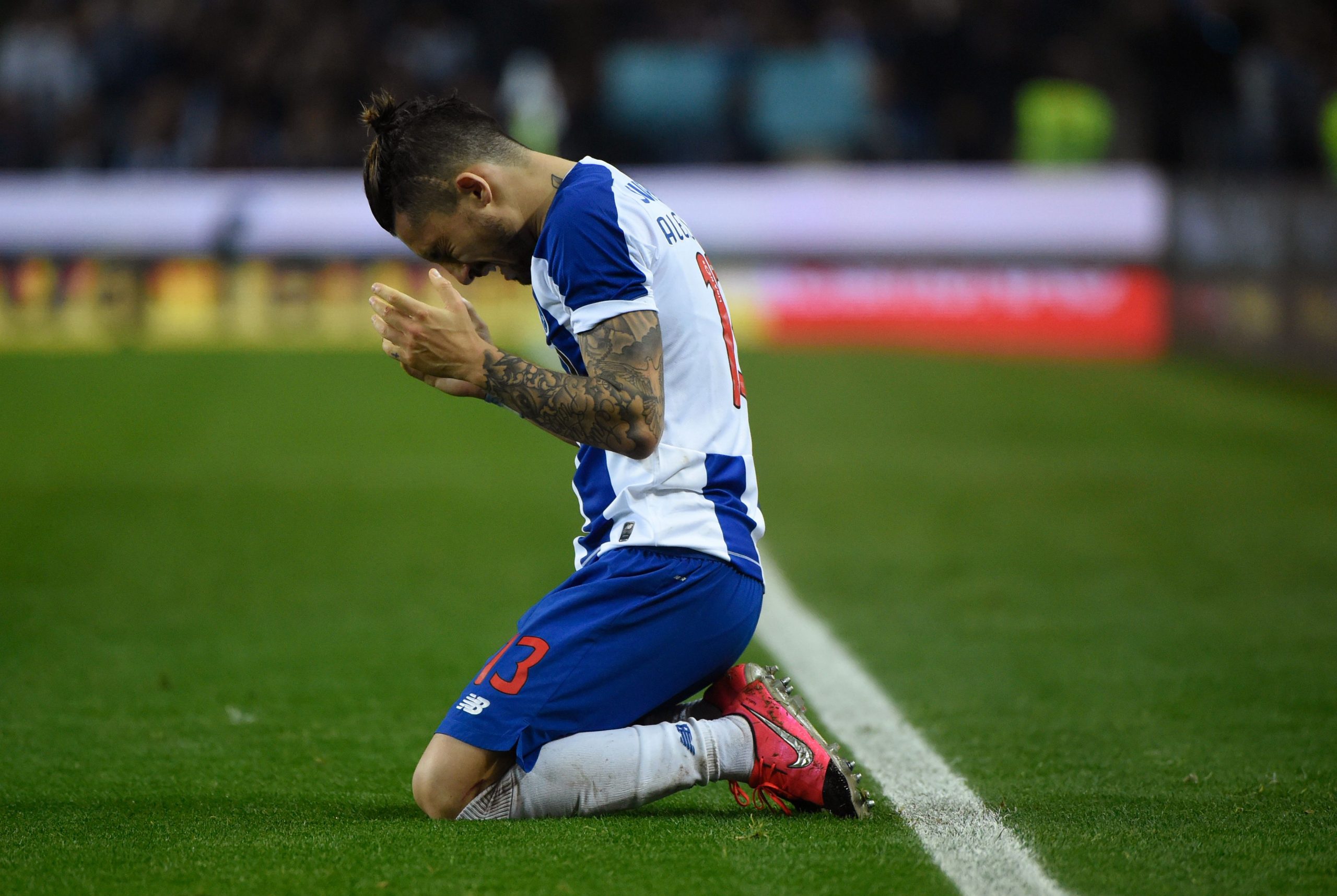 Le Parisien report that 27-year-old Brazilian left-back Alex Telles is of interest to PSG ahead of a possible summer transfer window move.

The outlet claims that Brazilian reports from GauchaZH over the weekend that a deal is close between Les Parisiens and FC Porto worth between €20m and €25m are currently wide of the mark.

The French outlet does however report that PSG are interested in Alex Telles and Alex Telles is interested in a move to PSG, but that COVID-19 is blocking the French club from taking more concrete steps towards trying to conclude his signing.

Under contract until June 2021, Telles represents serious market value for Les Parisiens, who have identified the left-back area as somewhere they want to improve.