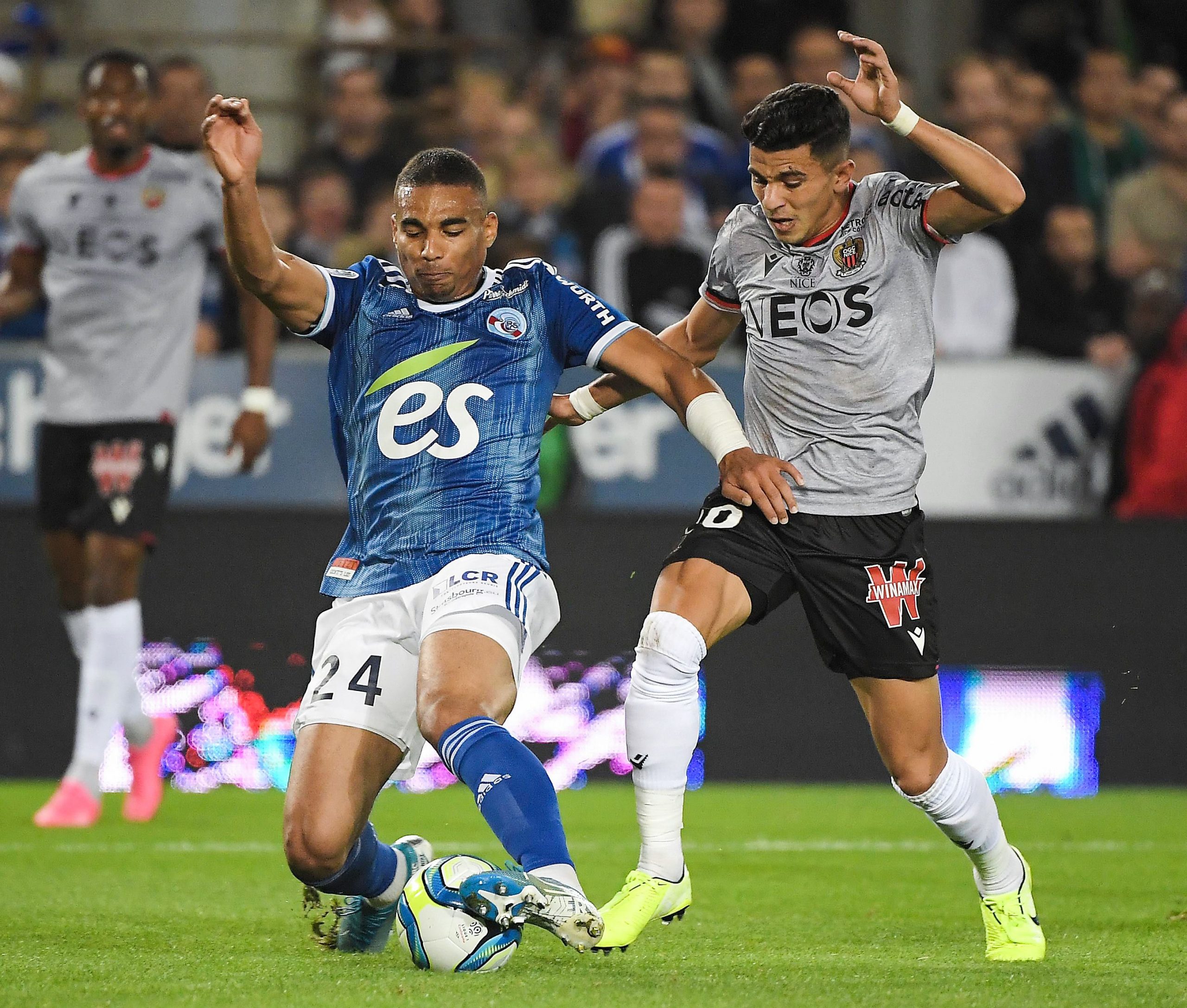 25-year-old Strasbourg defensive player Alexander Djiku was benched for Strasbourg on Sunday for their Ligue 1 clash with Lyon.

The reason? He refused to play when he was asked to line up as a central midfielder. The central defender has been called upon by manager Thierry Laurey on multiple occasions this season to pay in that role, but does not want to play there.

Since mid-November, the ex-Caen man has been clear that he wants to return to play as a central midfielder. L’Équipe report that the Strasbourg coaching staff promised him that he could revert to the centre-back position in 2020, a claim that the board reiterated several weeks after, but nothing changed.

“Versatility has its limitations: aside from that, you can also say that you lose your bearings somewhat and that is not what I want.”

Arsène Wenger rules himself out of the running for Rennes president