Allan Saint-Maximin on Ligue 1 compared to Premier League: “It is not more fearful, but perhaps more rigid.” 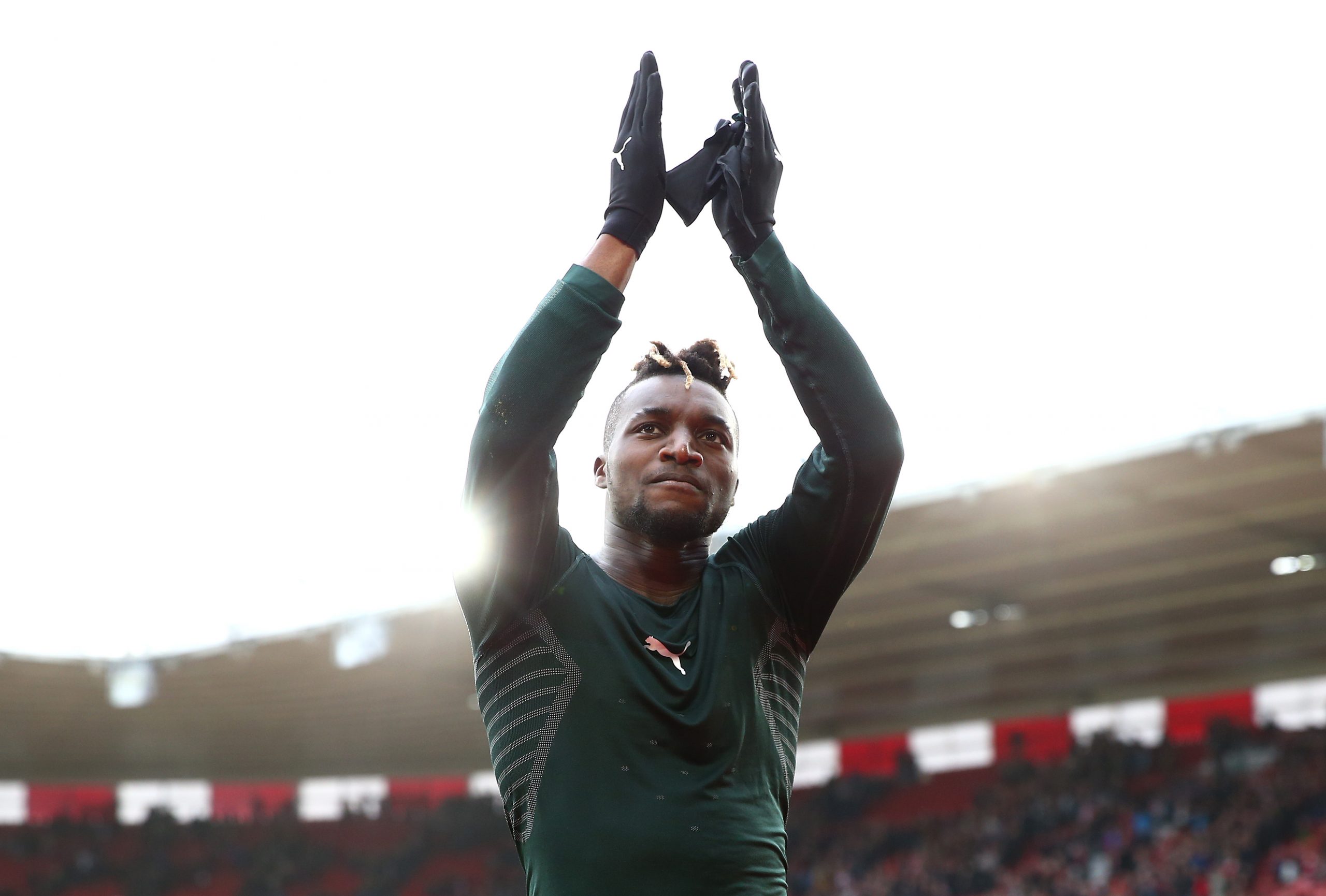 Speaking in an interview with France Football, Newcastle United winger Allan Saint-Maximin discussed the relationship between dribblers and Ligue 1.

“It is closed off, teams are more firmly locked in. I would not say that it is more fearful, but it is more rigid (than the Premier League). When I would play with a lot of audacity but also certainly some mistakes sometimes, often this was a discrepancy in comparison with the more conservative side of the overall game. Now, if I had better stats, nobody would have found fault with my dribbles. That is where the debate comes in (the more dribbles I am allowed to attempt, the better my statistics).”

On the freedom that a dribbler needs to be successful:

I would say more that a dribbler needs to earn their freedom. Because if you are too often making mistakes, you compromise everyone. In youth teams, you don’t really need to earn this freedom because it is a type of football without genuine constraints, so when you are talented, you are praised. As a professional, you must produce a real return and not put your team in danger, in order for your style to be accepted. That is what I like about Kylian (Mbappé) for example: his game doesn’t give anyone a choice. He is so strong, so efficient, that you’re obliged to give him the ball. That is what we have to achieve, that it is so the obvious choice to give us the ball. That your freedom is imposed on others.

Exclusive | Bongani Zungu recounts hijacking horror in 2014: “I was taking my bro home, 2 guys came, and they started shooting.”