Alphonse Areola on moving to Fulham: “It was a more difficult choice to make.” 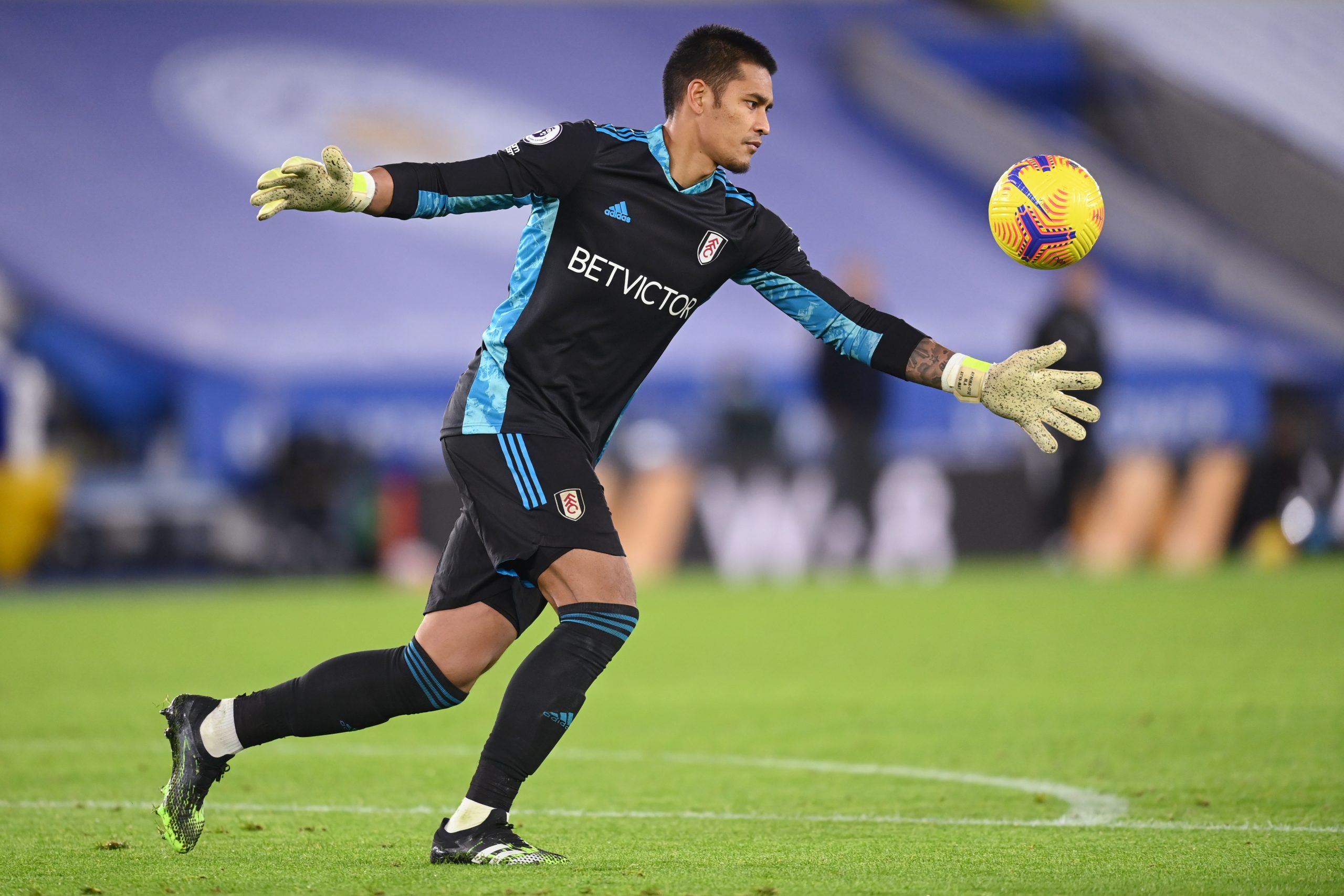 Speaking in an interview with RMC Sport, French international and Fulham goalkeeper Alphonse Areola explained his decision to make the move to the Premier League newboys on loan from PSG.

“I found a destination a bit later, it was perhaps a more difficult decision to take, but at a certain point, you have to know how to come back down. I had some very good years before. It is not over for me. After Madrid, it was different. I had this opportunity to gain experience, I was able to grow but I lacked playing time. You have to know to take one or two steps down to rebound better.”

Manchester United are interested in hiring Thomas Tuchel in summer

Rémy Cabella: “The Russian league is a lot more physical and a lot more defensive.”