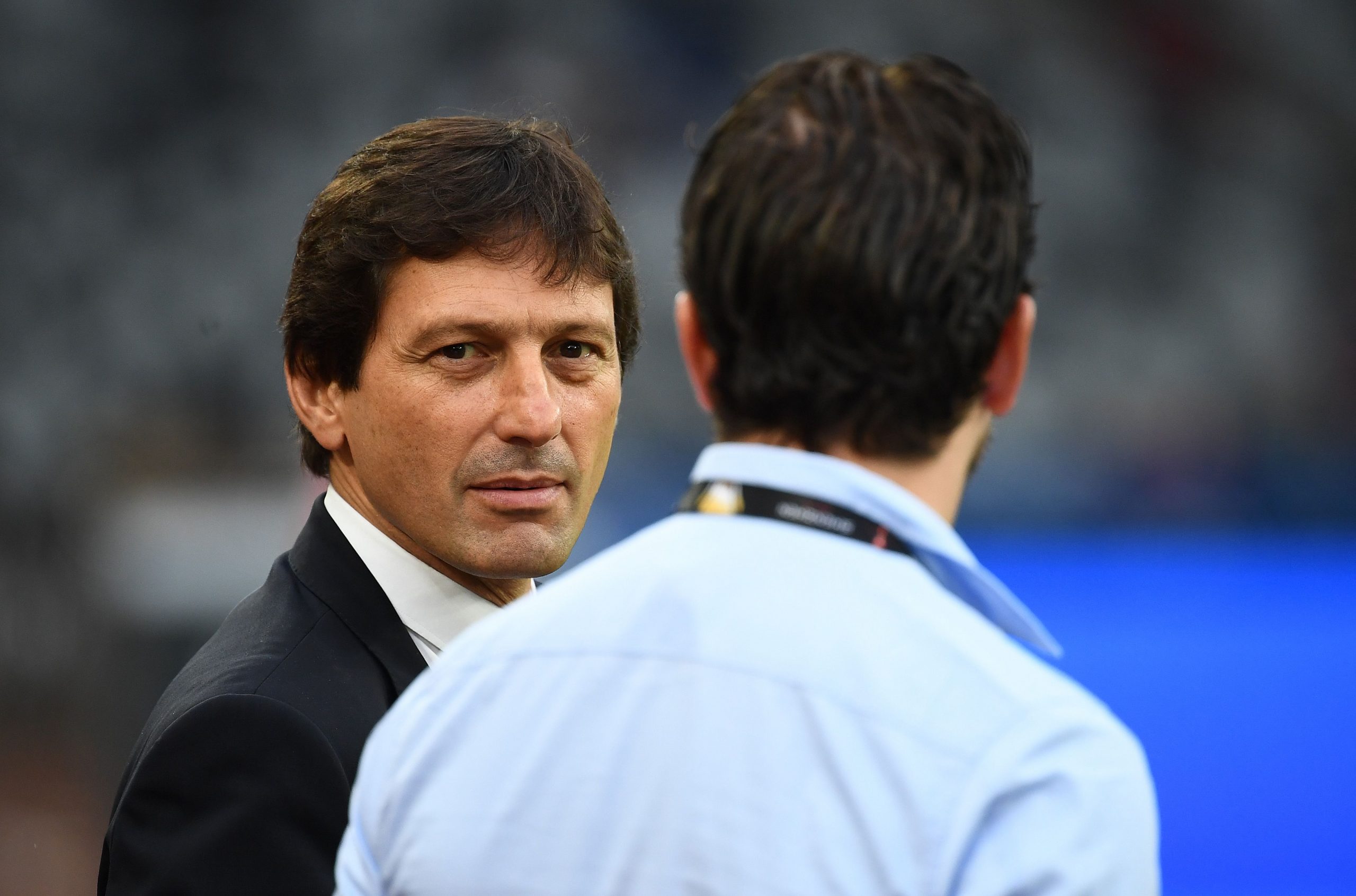 L’Équipe report that French international goalkeeper Alphonse Areola intends to seek to leave PSG this summer, if Real Madrid decide not to activate their option to buy to sign him on a permanent basis.

Areola integrated excellently into Zinedine Zidane’s set-up and has performed admirably when called upon for Los Blancos, but has ultimately not been able to definitively shift Thibaut Courtois from the #1 spot. Real Madrid are well stocked for goalkeeping options, with the promising Andriy Lunin and Luca Zidane promising backups to the Belgian international for next season.

As a result, at this stage, it is unlikely that Madrid will activate their option to acquire Areola. That would send him back to PSG, but Areola has told those close to him that he has no intention of remaining at the capital club to play second fiddle to Kaylor Navas, with a team where he does not feel he has the backing from the board.

Under contract with Les Parisiens until 2023, Areola would be seeking a permanent exit, with his wife keen on a move to London. A move in summer would give him the opportunity to regain a place in France’s goalkeeping hierarchy ahead of the now postponed EURO 2020, with Lille shot-stopper Mike Maignan having temporarily taken Areola’s place as 3rd choice behind Hugo Lloris and Steve Mandanda owing to Areola’s lack of playing time at club level.