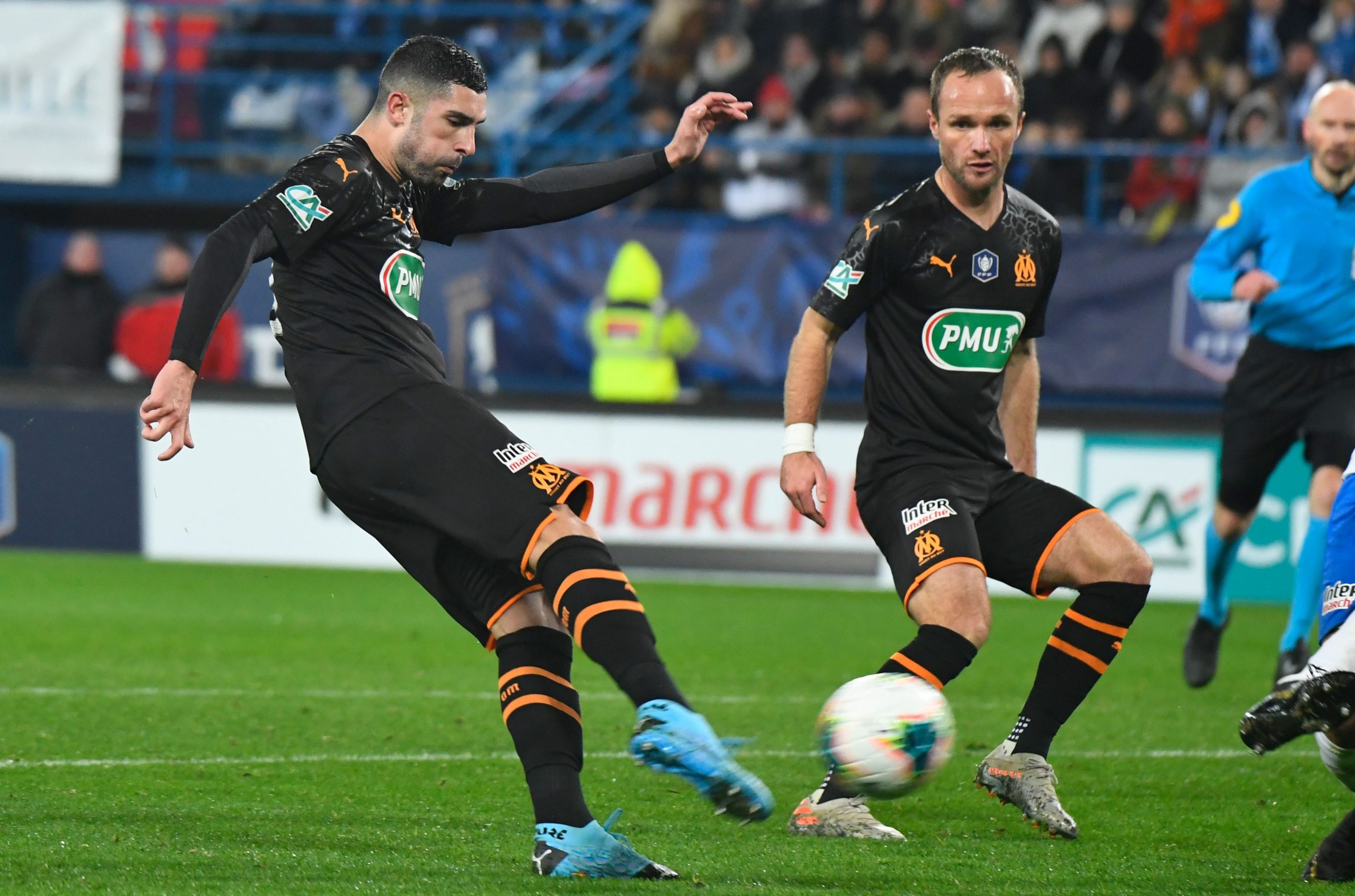 As reported earlier this week by AS, Spanish central defender Alvaro Gonzalez is set to join Ligue 1 club Marseille on a permanent basis for €4m after an initial loan spell from Spanish side Villarreal.

The 30-year-old teased a possible confirmation of the claims by Tweeting a link to the story with the caption: “Se Queda??????” and a laughing emoji, which translates into English as: “He’s staying?????”

It is unclear what the exact terms of the loan deal struck between Marseille and Villarreal were last summer, with some sources indicating that the option is automatic after 20 league games, a condition that the player has fulfilled, whilst others indicate it is an option with no conditions attached that Marseille merely have to decided whether or not to take up.