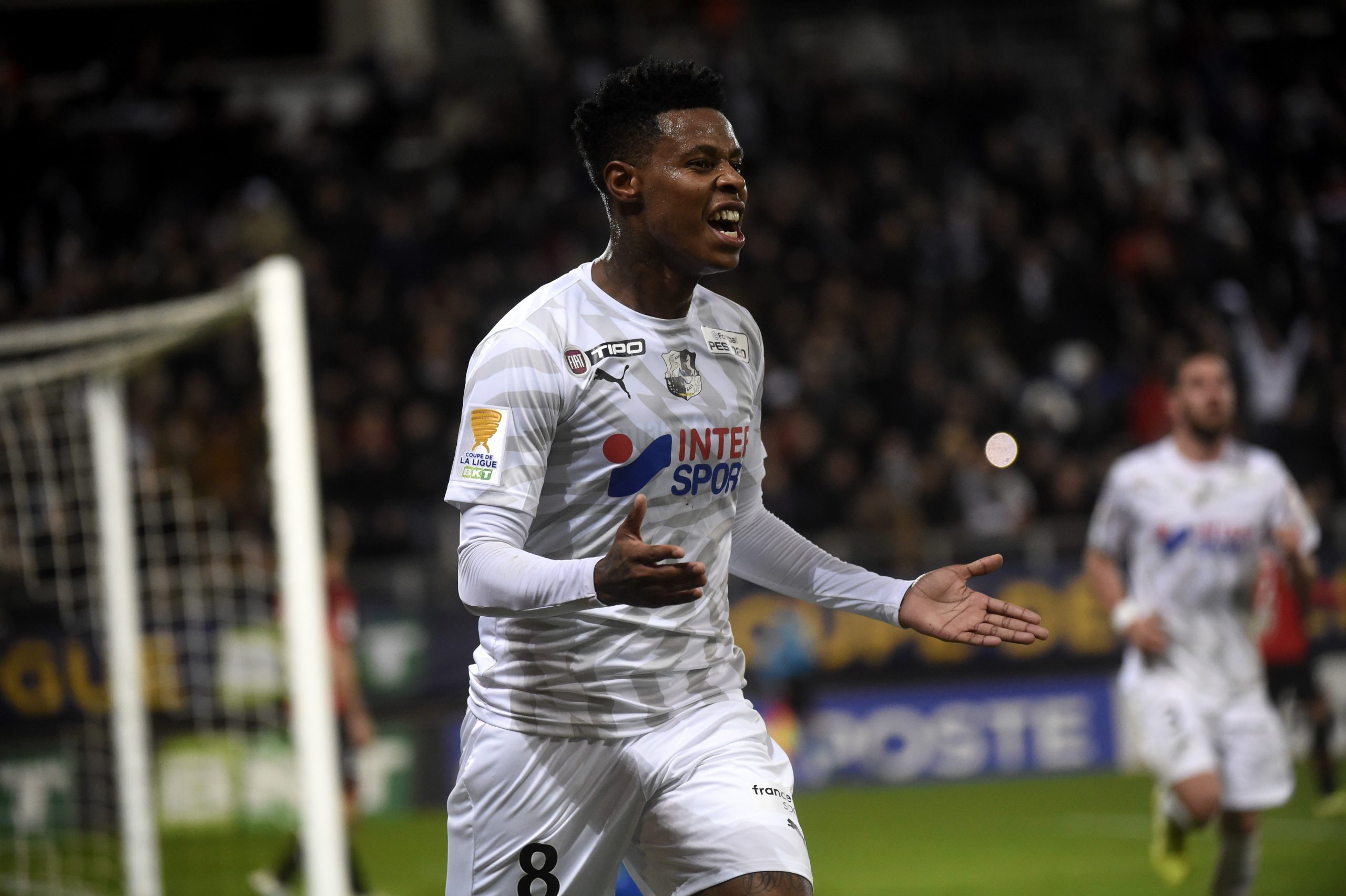 Scottish side Rangers have found an agreement with Ligue 2 side Amiens for the transfer of 27-year-old South African international midfielder Bongani Zungu, according to L’Équipe.

After nearly joining RCD Mallorca last January, Zungu, who confirmed in an exclusive interview with Get French Football News during quarantine that he would leave Picardy this summer, is poised to sign a 4-year contract with Steven Gerrard’s side.