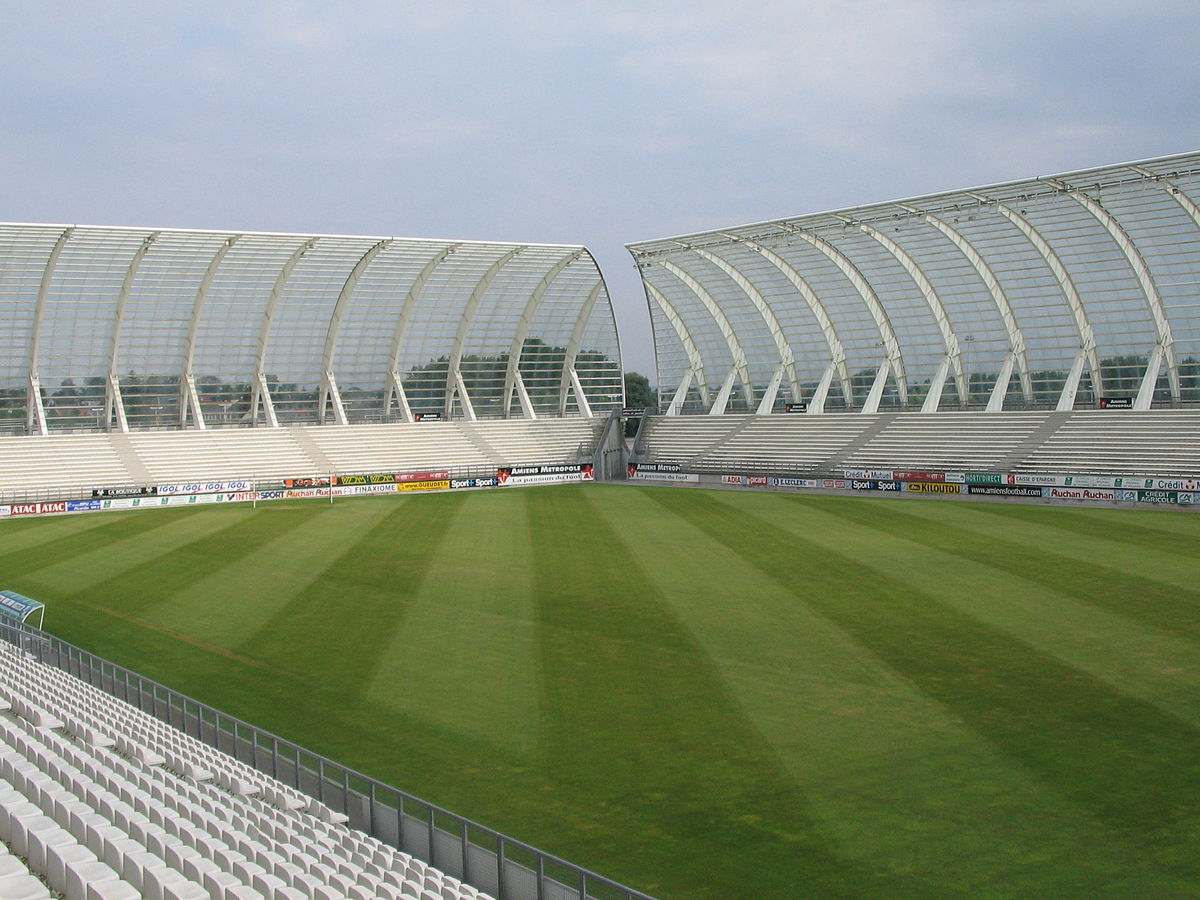 Amiens SC will be joined by the Mayor of Amiens in a joint legal action against French football authorities to begin on Monday after the club was relegated from Ligue 1 following the LFP’s decision to terminate the 2019/20 season with immediate effect this week, owing to the ongoing COVID-19 disruption to the footballing calendar. There were 10 matches still left to play, but Amiens, who sat 19th, were relegated by default following the formalisation of the LFP’s decision yesterday.

The Mayor of Amiens, Brigitte Fouré, released a statement this afternoon which condemned the decision: “to lose a part of [our] attractiveness (as a city) by default.” Amiens SC President Bernard Joannin will also be joined in this fight by Alain Gest, the President of Amiens Métropole (local government executive):

“From Monday, the elected officials will contact lawyers to determine the battle plan on each legal terrain. [The idea is to contest] the Board of Directors of the FFF’s decision to relegate Amiens SC to Ligue 2 when there were still 10 matches to play and 30 points to be won in the 2019/20 season.”

N.B. This communiqué falsely names the FFF, when it means to name the LFP and its Board of Directors.

To justify this act, Amiens Métropole assert that beyond merely the sporting consequences that a relegation to Ligue 2 would generate, there are also repercussions in terms of economy and attractiveness of the local area.

Ligue 2 side Sochaux in talks with Mamadou Thiam (Barnsley)