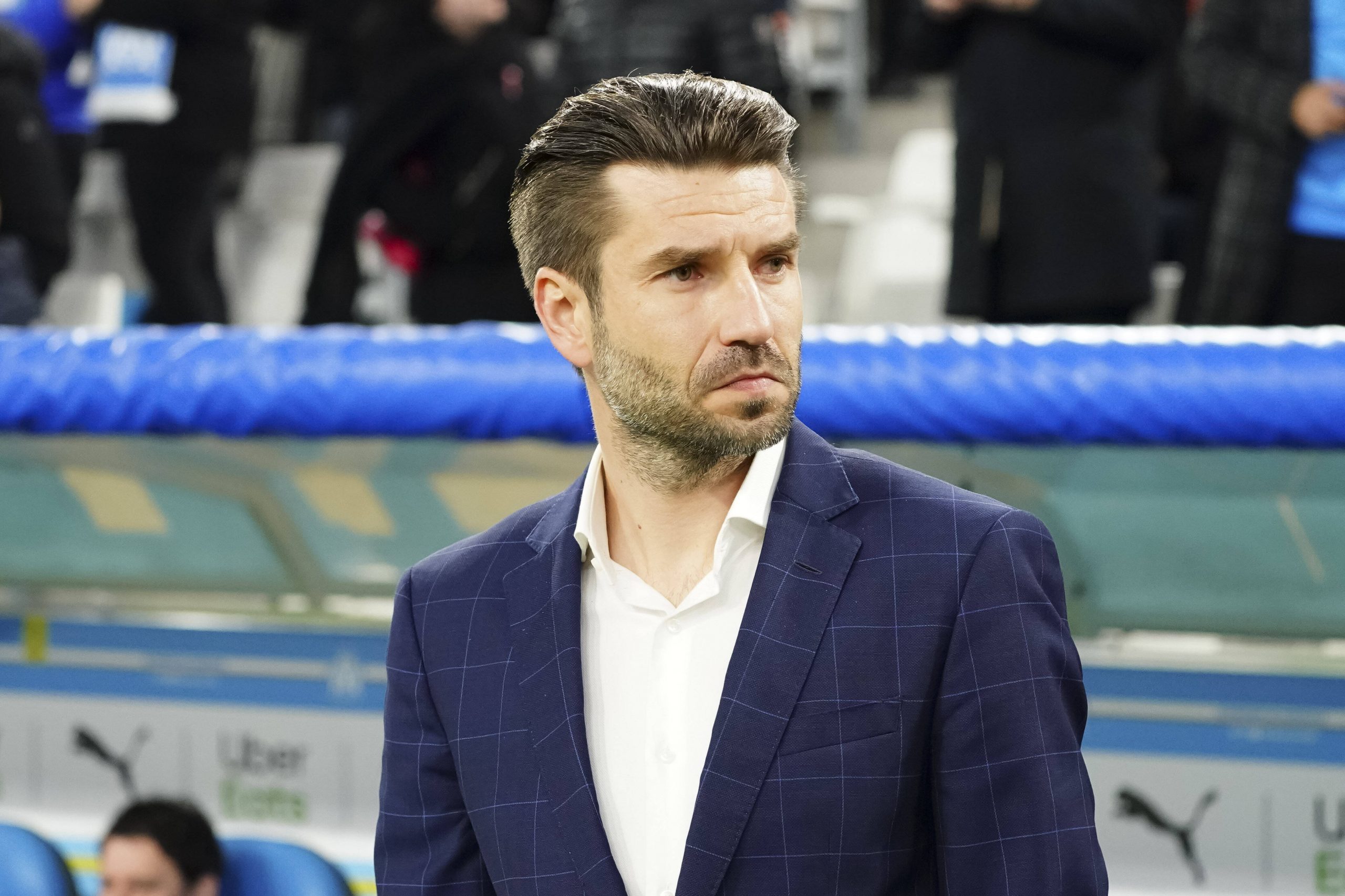 Speaking in an interview with L’Équipe, Amiens SC Sporting Director John Williams confirmed that he has decided to remain at the club, regardless of whether they are in Ligue 1 or in Ligue 2 next season.

“I officially announced to my president that I am staying at Amiens on 14th May. I wanted to say it face to face to him. I am staying because Bernard Joannin has always been loyal and I cannot imagine being disloyal to him, leave him when the club is going through a particularly difficult time. I preferred Amiens. And I have never fixed myself on a certain level. In terms of contacts, it is simple: Lyon thought about someone else (Bruno Cheyrou). At Monaco, the project was very exciting and could have offered everything that a Sporting Director could dream of: return to the Champions’ League, and also develop young players, with the presence of Club Brugge, their partner club.”

“I left a message for Mr Petrov (VP of Monaco) to thank him, and to tell him that I was going to stay at Amiens. Very honestly, even if the talks went well, I have absolutely no idea if Monaco would have taken me. But I want to thank Mr Petrov for having listened to me, for having taken time. He is straight and welcoming.”

Junior Sambia fully recovered from COVID-19, will be at pre-season as normal