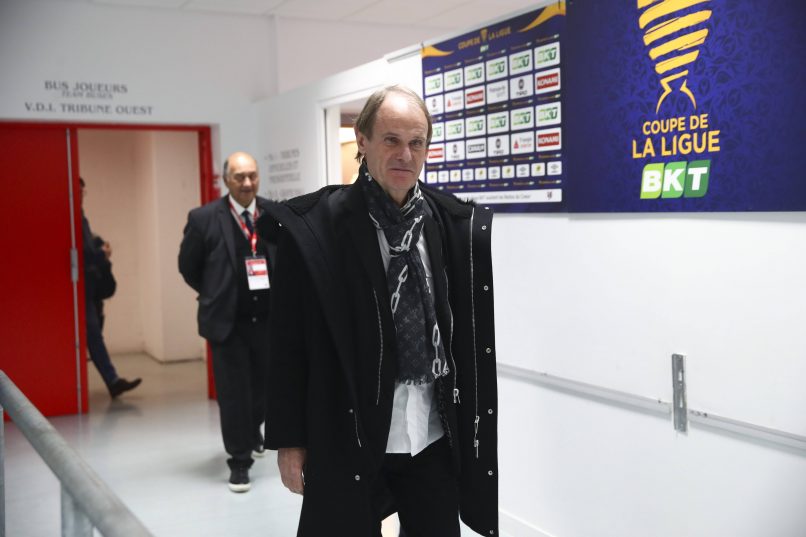 Speaking on France Bleu this afternoon, Amiens President Bernard Joannin reacted to the LFP’s Board of Directors’ decision to unanimously vote against a 22-team Ligue 1 campaign for next season, despite the National Court ruling the relegations of Toulouse and Amiens as unlawful in the context of when the decision was made to not continue the 2019/20 French 1st division campaign.

The National Court has implored the LFP to reconsider their decision but has no power over the governance of a private company, in the LFP’s case, so long as they do not definitively breach their own contractual obligations with member clubs.

Joannin had the following to say, having attended today’s Board of Directors meeting:

“I attended. I thought I was in the heyday of the Soviet Union. I have said since the first day of this fight that the decision made by the league’s Board of Directors was unfair and unfounded. When you listen to all the statements made by the leaders of the bodies of the league, it has always been about them saying that things were simply not possible. There was no dialogue. They have not even really considered a 22-team Ligue 1. The LFP once again forces us to move towards a legal process.”