ANALYSIS | Who creates the most shots in Ligue 1 & how? 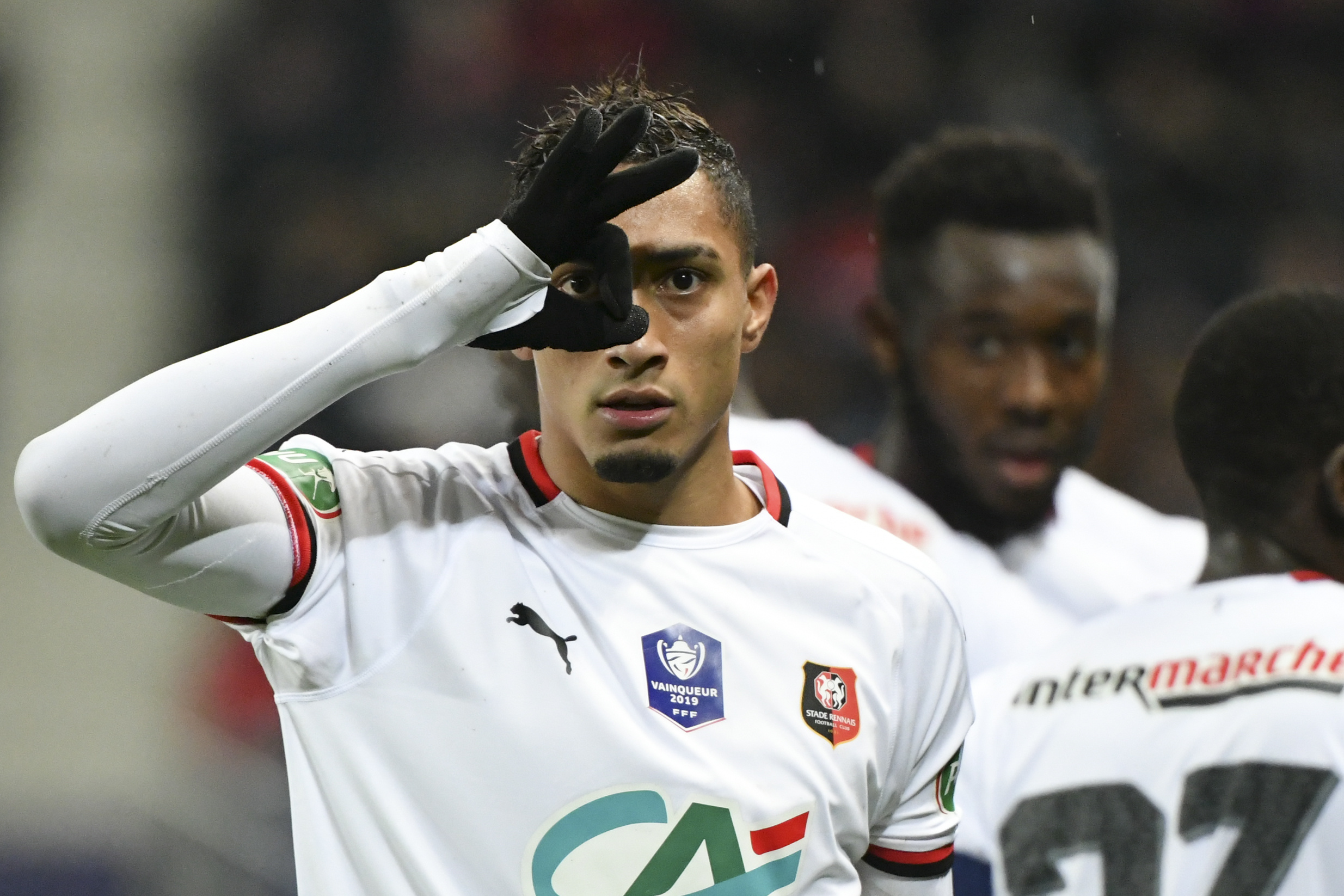 Growing up following the Premier League beginning in the mid-2000s, I was fortunate enough to witness the brilliance of Cesc Fabregas’ career at Arsenal. He was the quintessential attacking midfielder. He was instrumental in not only providing a creative spark, but he was also hard-working on the defensive side. With that said, his most redeeming trait was his ability to create shots for others.

There were several talented shot creators in Ligue 1 last season, but to analyse them it is best to look at how each forward or midfielder creates these opportunities. First, let’s take a look at the top shot creators on a per 90 basis. For this part of the piece, the data is separated by players who played a minimum of 15, 90 minute matches. The data is being pulled by the useful FBRef website.

This is a chart of the top 10 shot-creating forwards and midfielders last season. OM’s Dimitri Payet led all forwards in shots created per 90, closely followed by the PSG duo of Angel Di Maria and Kylian Mbappé. Rennes’ Raphinha (Raphael Dias Belloli) and Dijon’s Mounir Chouiar are both young ascending prospects who made their debut in Ligue 1 last season. Houssem Aouar had his worst season when it came to creating shots in his professional career to date, but he still ranked 10th in this area. The absence of Neymar is owing to his not starting enough Ligue 1 games in 2019/20 due to fitness concerns and off-the-field matters.

Though it is great to look at the top line numbers, it also helps to examine how those shots are being created. Ligue 1 has developed some skilled dribblers in the past. Allan Saint-Maximin and Nicolas Pépé were two high profile dribblers a couple seasons ago who moved to the Premier League in big money transfers.

This plot specifically looks at how many successful dribbles lead to a shot vs their shot creating actions. It shouldn’t come as a surprise to see Kylian Mbappé stand out, but Metz’s Opa Nguette is a name that might not resonate with causal viewers. Nguette has been a proficient dribbler for a few seasons, but his ability to beat defenders to set up shots is under-rated.

Switching to midfielders, Raphinha uses dribbles more often to create shooting opportunities. Nice’s Alexis Claude-Maurice is another young prospect who made his debut in Ligue 1 last season. Claude-Maurice along with Youcef Atal, Adam Ounas, and Pierre Lees-Melou were tasked with using their dribbling ability to create opportunities for others.

It’s equally important to examine the quality of shots being created, which is why the next plot compares expected assists vs shot creating actions. Opta’s definition of an expected assist is as follows:

“Expected assists measures the likelihood that a pass will be a primary assist. The model is based on the finishing location of the pass, what type of pass it was and a variety of other factors. This model is not reliant on whether a shot was taken from this pass, so credits all passes, regardless of whether they result in a shot.”

The PSG duo, unsurprisingly, shows up at the top of the plot. This chart also provides yet more evidence as to why Monaco’s Wissam Ben Yedder can be qualified as an impressive signing for them last season. Ben Yedder only had four assists, but his total expected assists was seven which suggests he was unlucky. Since expected assists began being tracked in 2017, we can reveal that Nicolas de Préville had his best season in 2019/20 with 4.6. Finally, Montpellier’s Florent Mollet has underperformed his total assists by having a higher expected assist for the last two seasons, thus indicating that his teammates are letting him down.

Clustering is a method to group player performances based on how similar their data aligns with a specific set of metrics. Too often, there are times when commentators attempt to pigeonhole a player based on their own subjective analysis. Clustering intends to prevent biases – here, we employ this to look at how forwards and midfielders are creating their shots.

To accomplish this, we have used an algorithm called “k-means” to group the players into five groups each based on their shot creating actions – the different types of which are listed below.

SCA Drib — Successful dribbles that lead to a shot attempt

SCA Shot — Shots that lead to another shot attempt

SCA Fouled — Fouls drawn that lead to a shot attempt

A ratio is created for each of these types to determine how often a player creates shots for others in which of the above ways. Then we can analyse how each group creates shots. Special thanks to FC Python for providing the code and tutorial on his website.

These forwards create their shots from live passes, but also have a healthy number of successful dribbles and shots that lead to a shot attempt. Glancing over this list, all players are center forwards or wide attackers.

The second cluster of players create their shots based on a combination of live balls and dead balls (corners, free kicks, penalties).

The next cluster are mainly passers again, but their ratio of live passes is slightly higher.

The fourth cluster are mostly centre forwards like Lyon’s Moussa Dembélé, Bordeaux’s Jimmy Briand, and PSG’s Edinson Cavani. This group is primarily grouped based on their high amount of live passes to create shots.

Another cluster of centre forwards with a high number of live passes, but this group also includes the highest fouled ratio. Essentially, they have the highest ratio of drawing fouls, which lead to shot attempts.

The same ideas apply for midfielders, but with some tweaks. This group are primarily passers with both contributions in live and dead ball passes.

This group is like cluster 1, but with a higher degree of dead ball passes which leads to shots. They also have a healthy ratio of dribbles and fouls lead to shots.

The final cluster involves players who create nearly all their shots through live passes. If you study this list closer, it’s clear many of the players are deep lying midfielders.

The ability to create shots is a valuable skill in modern football. There’s no doubt that big clubs across Europe will be watching Ligue 1 closely this upcoming season to find the next gem in this regard.