Ander Herrera in line for surprise start for PSG vs Atalanta 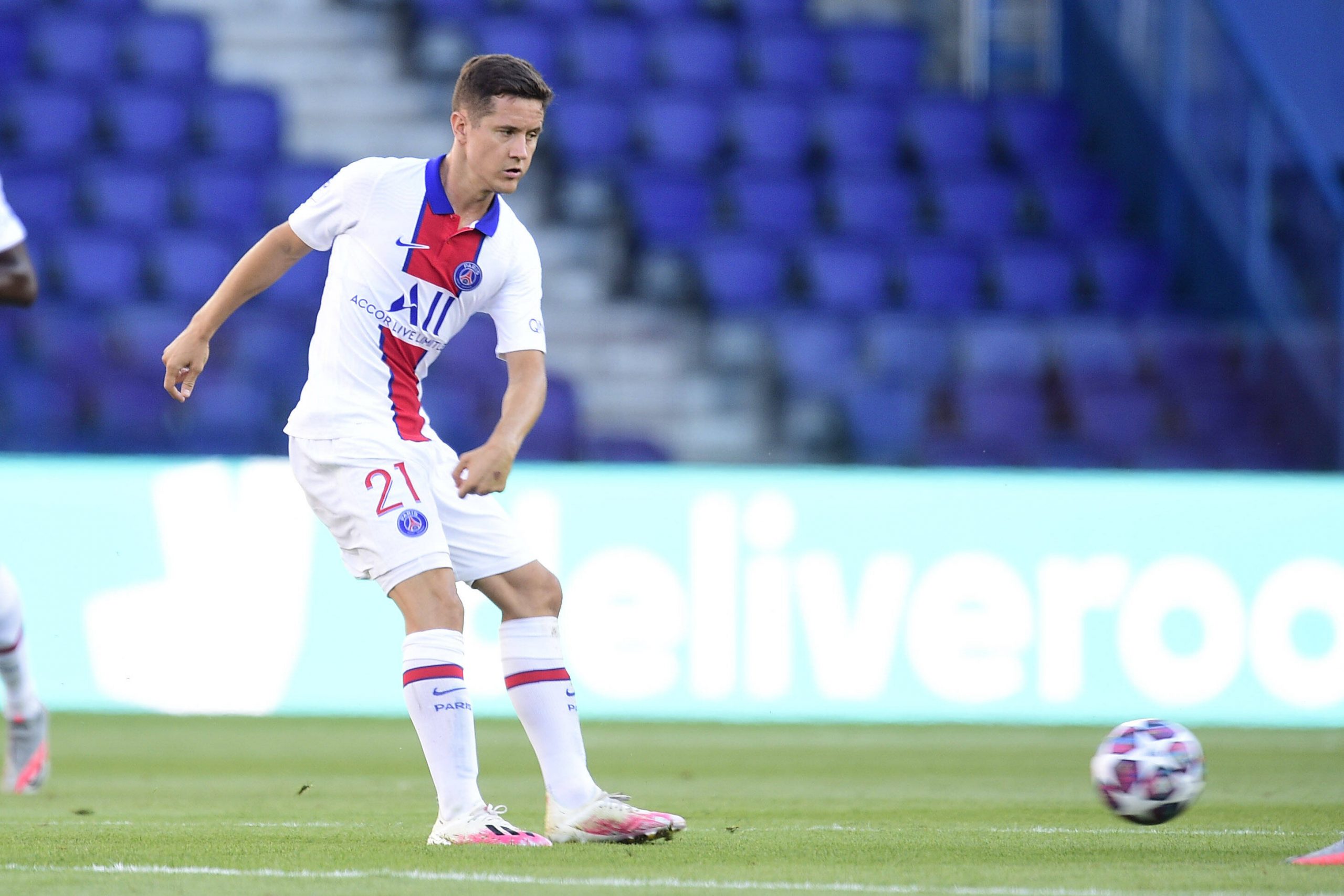 France Football and RMC Sport report that 30-year-old Spanish central midfielder Ander Herrera is in surprise contention to start for PSG on Wednesday night in their Champions’ League quarter-final clash with Atalanta.

In training on Sunday, Les Parisiens experimented with a 4-3-3 shape that saw Keylor Navas start in goal, behind a back four of Thilo Kehrer, Thiago Silva, Presnel Kimpembe and Juan Bernat.

The midfield troika was Ander Herrera, Marquinhos and Idrissa Gueye, with Sarabia, Icardi and Neymar up top.

Leandro Paredes was swapped in and out of the XI throughout the session, and so is clearly in contention still.

Kylian Mbappé in the meantime joined in on some group sprint training as he recovers from an ankle injury.