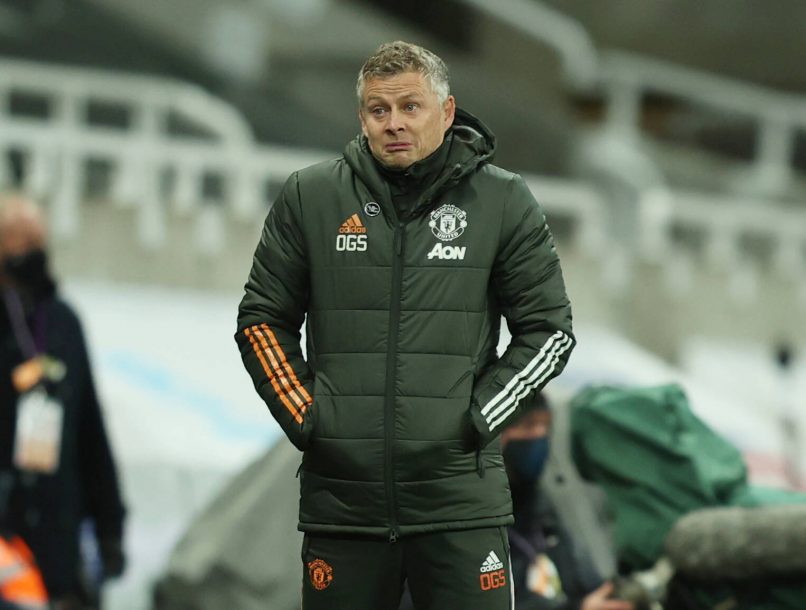 Speaking to reporters on Monday ahead of tomorrow’s clash with Manchester United in the Champions’ League, PSG midfielder Ander Herrera defended his former club from criticism.

“It is not fair to compare the Manchester United of today to the team that Ferguson had. There is a lot of competition in England. Take the example of Tottenham who have improved a lot in recent years. This is the new football in a new era. What Ferguson did is just incomparable.”