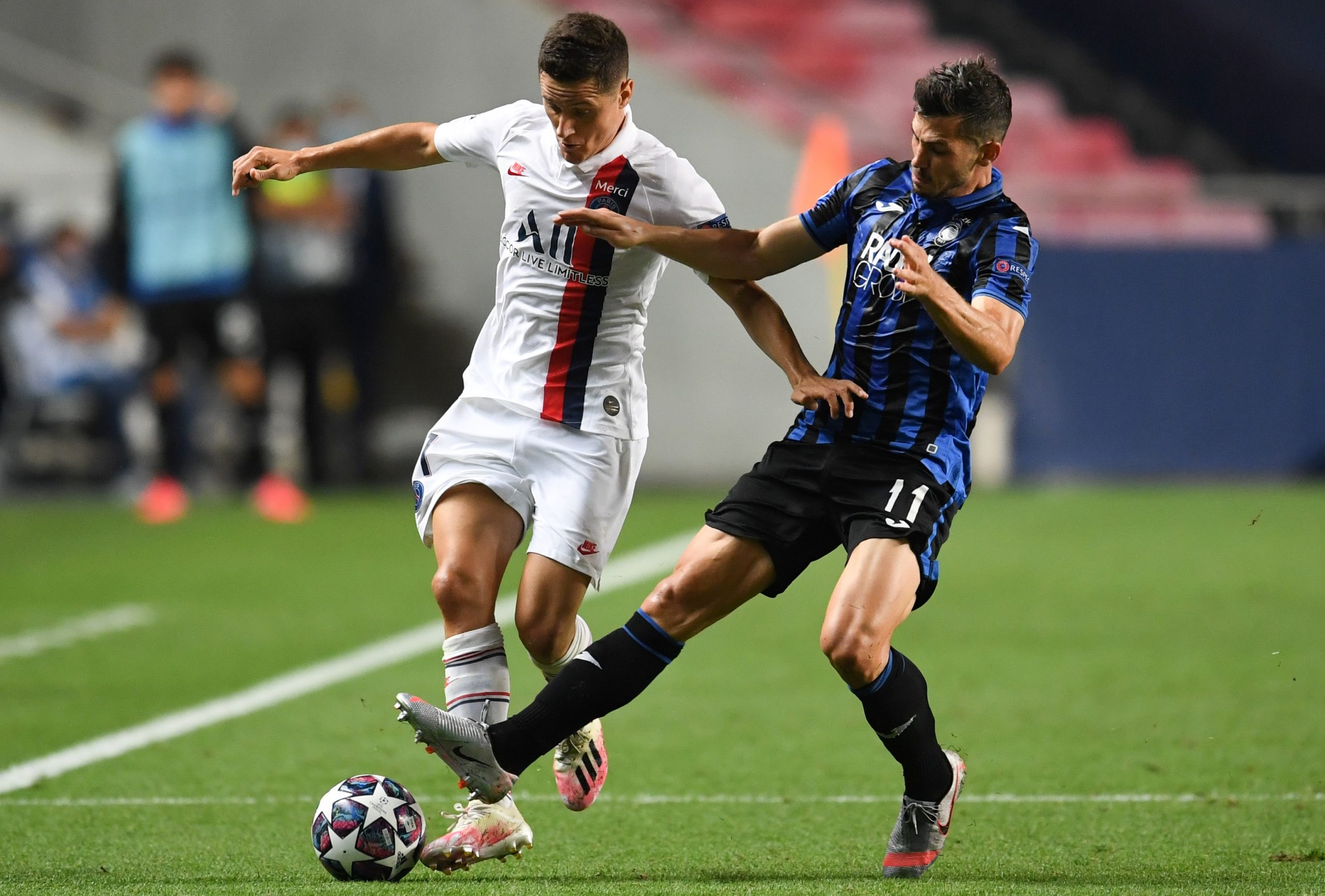 Speaking to RMC Sport following PSG’s qualification for the Champions’ League semi-final, Ander Herrera, who was a surprise starter for Les Parisiens, summed up his emotions and had a special word for Eric-Maxim Choupo-Moting.

“This is a team! It is important, whoever plays, everyone is ready to help. Choupo played 10 incredible minutes, Draxler, Leo (Paredes), everyone. That is why we are here. We have already won 4 titles and you cannot win 4 titles if you are not a team. We are very happy, very satisfied, because we have done what we needed to do. We are in the semi-finals.”

On feelings in the dressing room:

Everyone is very important here. I want to speak about Choupo because he is at the end of his contract, he is fighting to help, he is training as if everyday was the last day of his life. That is the atmosphere that we have in the team. I played today but if I don’t play in the next match, I will be ready to help. It is the atmosphere between us.