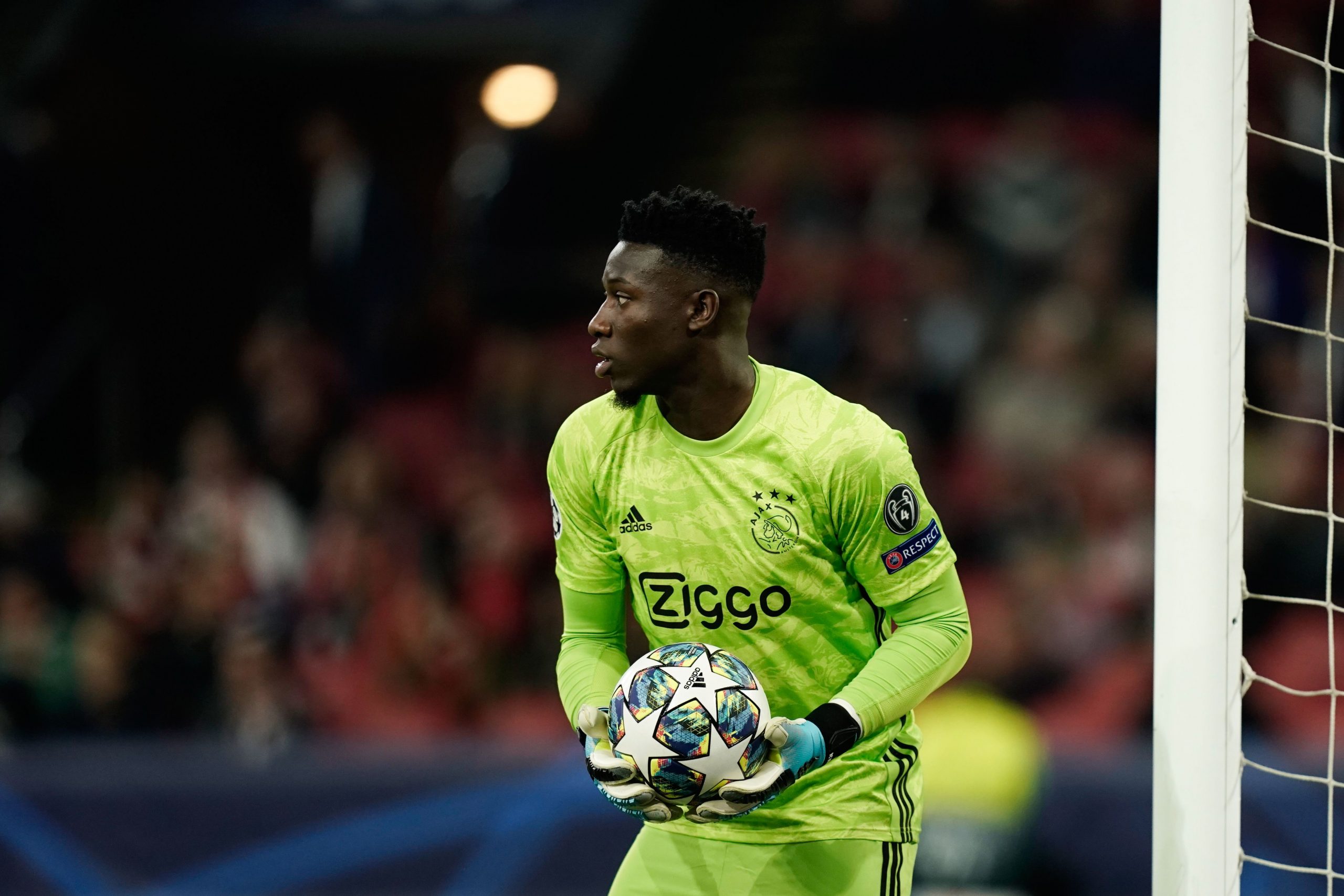 The 24-year-old is tempted by taking on a new challenge in a league with more stature and one that is more competitive. He has identified a host of clubs in Spain, England and Germany where he could see himself at, as well as one in France: PSG. A Francophone himself, Onana has a number of friends who live in France.

Privately, he has told those close to him that he would be delighted to play in France and that PSG have an attractive project.

Onana has not forgotten that last summer, PSG made enquiries about him, although things did not progress any further then, because he had just extended his Ajax deal until 2022. However, Les Parisiens’ interest was real.

At the time, PSG were looking for a #1, which they found in Keylor Navas, acquiring the Costa Rican international from Real Madrid for €15m. Les Parisiens may well look to dip into the goalkeeping market again this summer, not to replace Navas, whose performances they are satisfied with, but to find a credible second option to compete with the three time Champions’ League winner.

Having arrived at the end of the summer window last year, Sergio Rico has not done anything particularly wrong in the eyes of the board, but it is the size of the option to buy on the 26-year-old, estimated at between €10m to €15m, which make PSG feel this would not be a prudent investment.

Already last autumn, the PSG board began to look at several goalkeepers for summer 2020. Sporting Director Leonardo is a fan of Gianluigi Donnarumma (AC Milan), but Onana would fit the bill of what they are looking for too. A young goalkeeper, with world class potential, who would, according to those close to him, be willing to arrive to play as second fiddle to Navas in the first couple of seasons.

Onana would be willing to do so in the case of PSG because he believes that he would get opportunities to oust Navas and he knows that he has age on his side, with the Costa Rican turning 34 at the end of this year.

Ajax do not have a release clause in their current contract with Onana, but would be willing to allow him depart for a fee in the €30m region, with just 24 months on his deal remaining by the time we reach the summer.

Although goalkeeper is not the priority position for PSG in terms of recruitment this summer, if they want Onana, then they may have to move quickly: L’Équipe report that Chelsea and Tottenham Hotspur have already made moves in his direction. The outlet claims that Barcelona are also interested in acquiring the Cameroonian, as the future of Marc-André ter Stegen, who is currently refusing to extend his contract and also will have 24 months to run, becomes increasingly unclear.