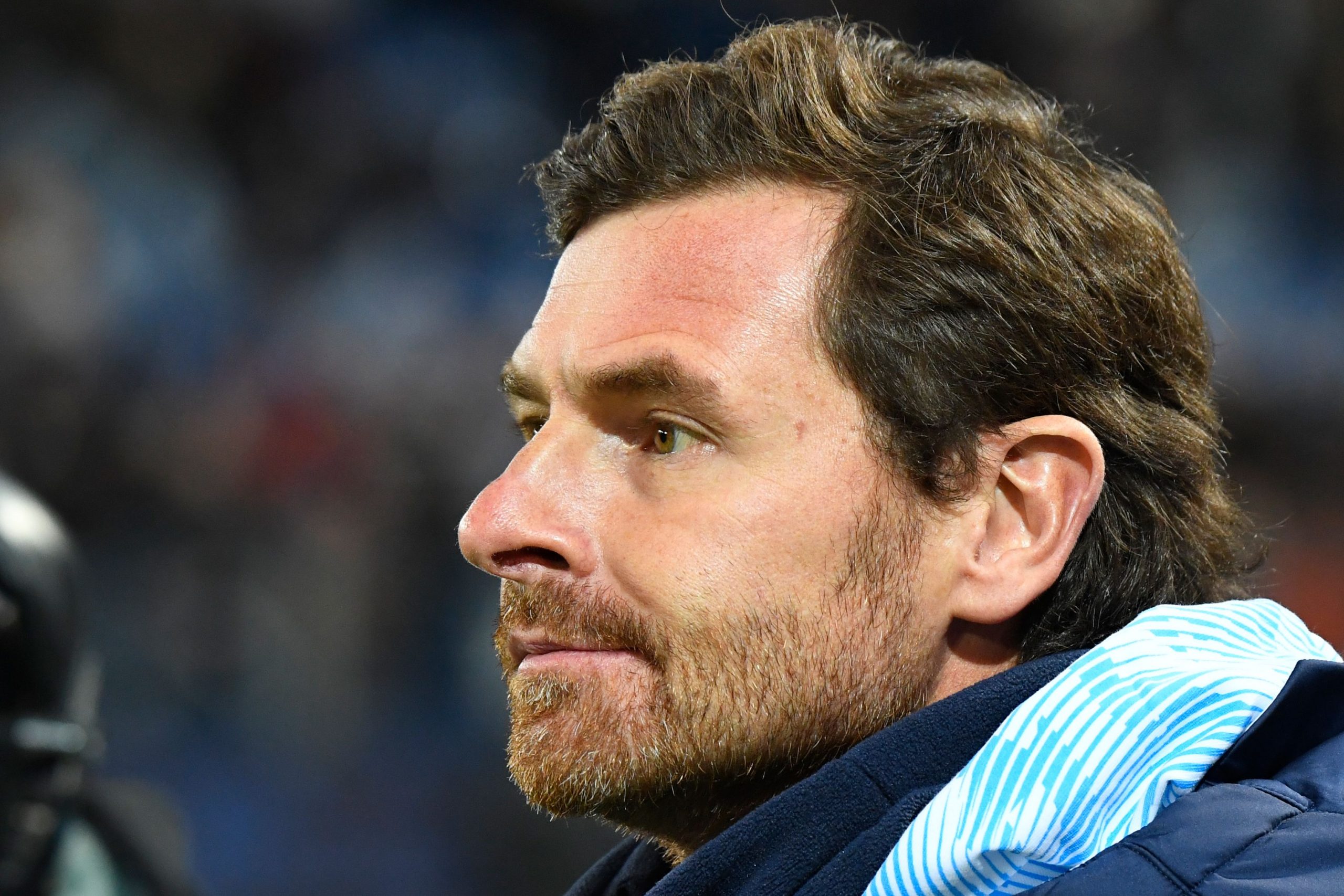 Speaking in an interview with RMC Sport, Marseille manager André Villas-Boas was asked about recent press reporting linking him to Newcastle United.

“I do not want to return to the Premier League. I have already done that. I want to do something else. It is not the league that was the happiest for me. I had a marvellous year at Tottenham, where we finished with a points record. But my half-season with Chelsea and the one that followed at Tottenham were not successful. So, I want to continue to do things because I still have plans for my career. In any case I am very happy at Marseille, I want to do the Champions’ League with Marseille.”