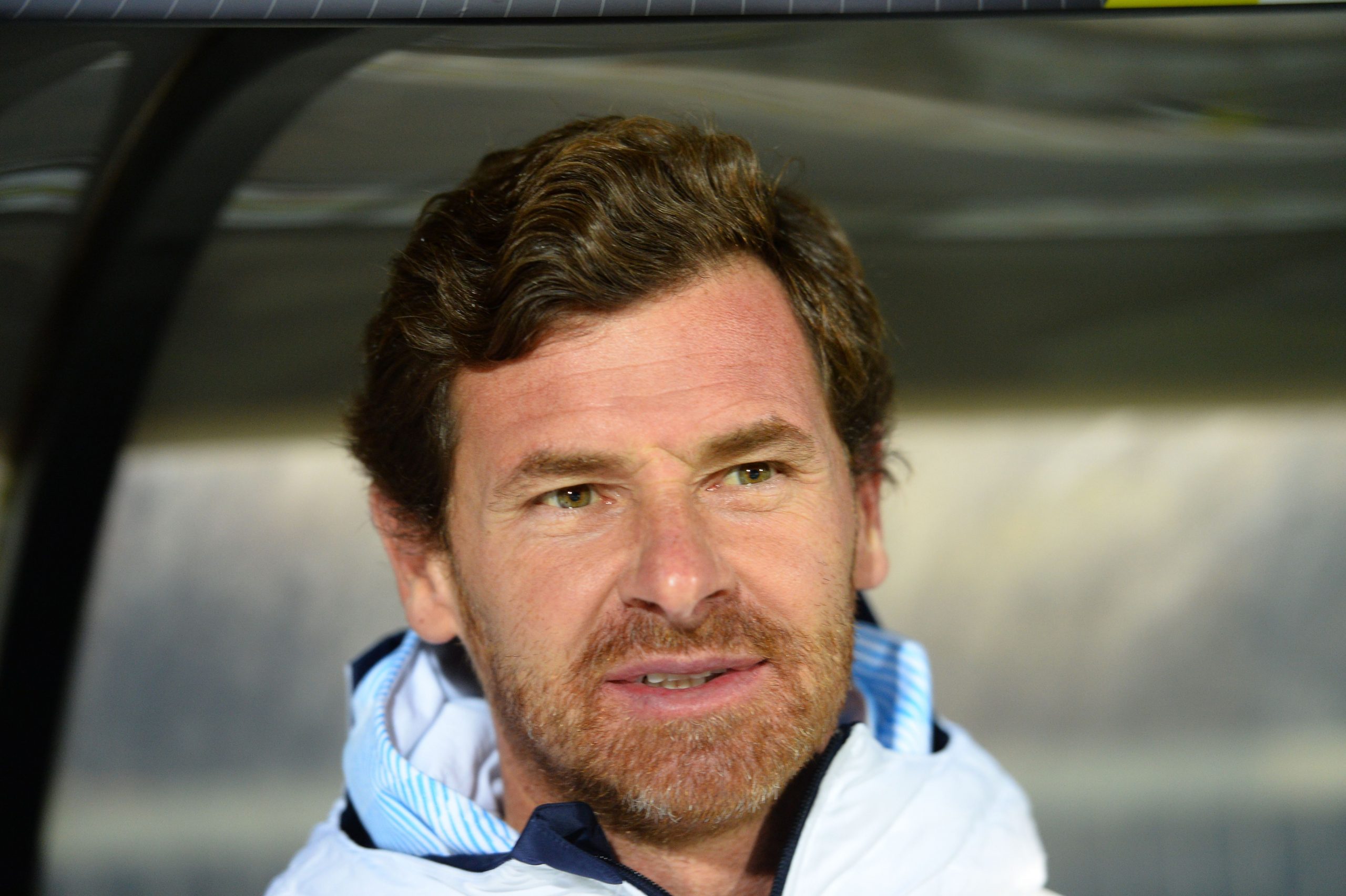 Portuguese tactician André Villas-Boas continues to wrestle with his own thoughts about whether or not he wants to continue as the manager of Ligue 1 club Marseille, following the departure of his closest ally, Sporting Director Andoni Zubizaretta, last week.

Eyraud could have fired Villas-Boas at the same time, with the Portuguese manager having told RMC the week before that his future was linked to the Spaniard’s. But that would have required the French club to pay him an indemnity of he is fired, which OM can’t afford owing to continued cash issues, which requires them to make €60m worth of sales this summer, and FFP trouble.

Not an option – so Eyraud wants AVB to resign. The problem? The coach has no intention of doing so, according to those close to him contacted by L’Équipe. Before Zubizaretta’s resignation, AVB had every intention of continuing as OM boss for 2020/21. He knew that finances would be tight, but was happy knowing that he would be continuing to work with the Spaniard and with a squad that he has strong affection for, in the Champions’ League.

The proof? He recently refused Newcastle United’s advances, who were offering him a considerably better salary than the terms that he is on at Marseille. At the moment, AVB is in no rush to make a decision, he has fixed a date for pre-season of 15th June (if the 2020/21 season begins on 7th August) or 27th June (if the 2020/21 season begins on 22nd August).

OM, for the moment, don’t intend to make AVB another contract extension offer, with the coach having rejected a proposal earlier this week.

Their position is that they are waiting for a call from their manager for him to explain why he rejected this offer. The ball continues to swing from one court to another, but time is clearly on Villas-Boas’ side. Marseille simply cannot afford to unseat him, with another 12 months remaining on his existing deal.

Morgan Sanson pairs up with Pini Zahavi; alluring glances from the Premier League

Watford submitted Pape Gueye to a medical in June 2019, against transfer conventions