André Villas-Boas on Marseille’s 13-game UCL losing streak: “I don’t care about that.” 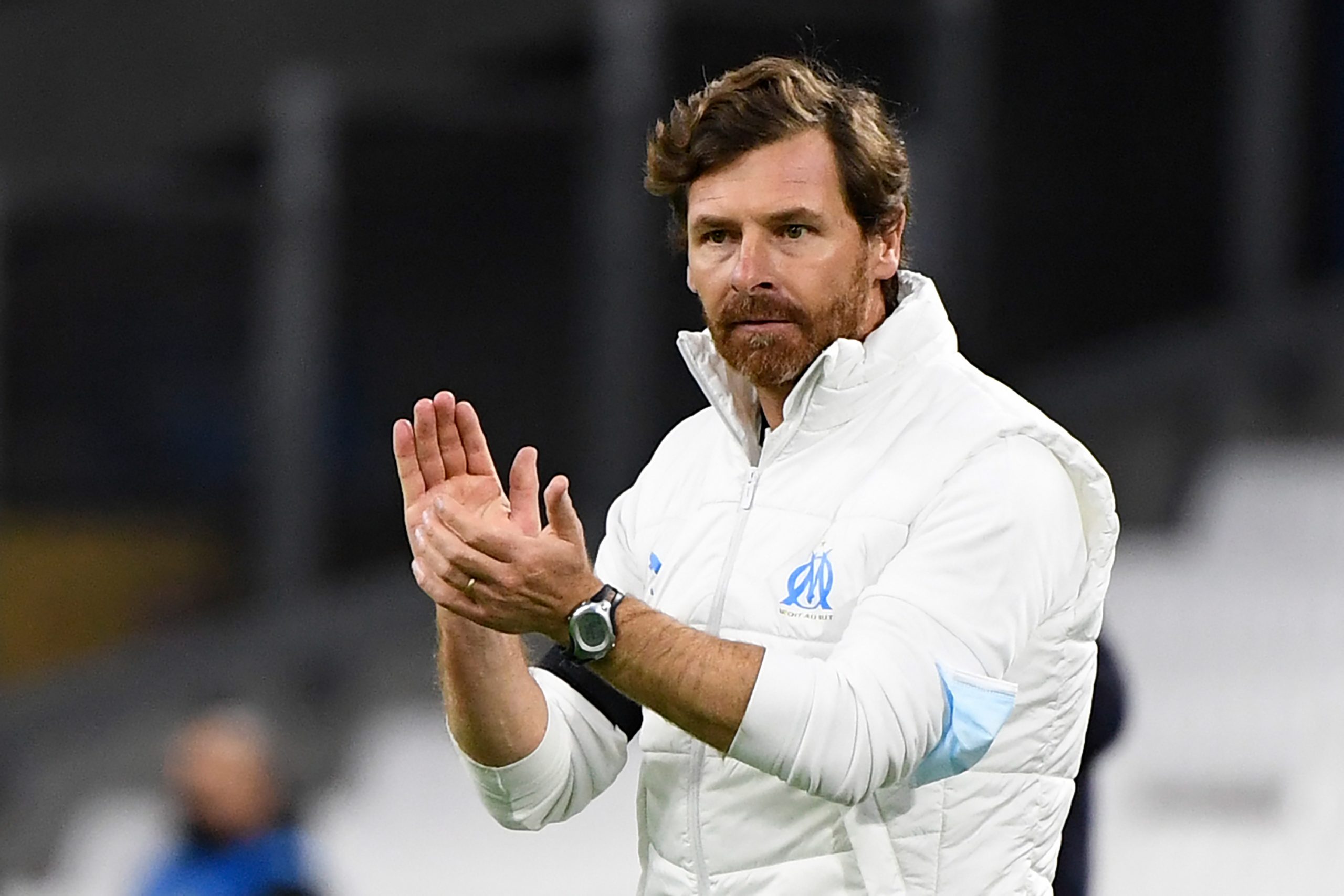 Speaking to RMC Sport following Marseille’s fourth consecutive loss of this Champions’ League campaign and their 13th straight defeat in the competition, 2-0 vs FC Porto, André Villas-Boas described the competition as “something to forget” for OM.

“We were a bit unlucky with the first goal, we did not deserve that, we were doing good things up until that point, the match was balanced. We knew that the first goal was going to be important. But when you are in such a negative trend, these are things that happen. We made changes quite quickly to try to come back in the match, but we concede the second goal with a foul, even if for me there is first a foul on Amavi. It took us out of the game, we continued to fight with good spirit, but no… This is a competition to forget for us… We cannot finish like this. I hope that the win will come. We have to go looking for it.”

On Marseille now breaking the record for the most amount of consecutive defeats in the modern era of the Champions’ League:

I don’t care about that, what do you want, I can’t do anything about it.