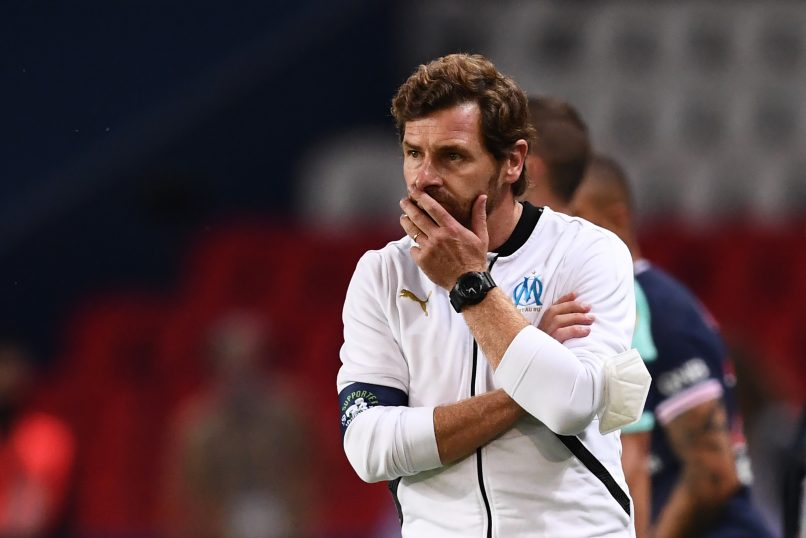 Speaking to Téléfoot Chaine following Marseille’s 1-0 victory over PSG, they first time they have beaten the Parisians since November 2011, manager André Villas-Boas had the following to say.

“This was an important victory, this is historic. It was hard as ever, we really suffered. We were poor technically on the ball, but this is a nice victory. The system? I already had this last year, playing with an additional midfielder. Thauvin ran into deep. We struggled to get out of their pressing. We had a few difficulties, we got control little by little. We were well-disciplined defensively, we should have finished 2-0, I do not know why the referee did not give us the second goal. Di Maria and Neymar were incredible. They fought well for 90 minutes. It was our moment, we were confident that we could do something. We started badly, but we gained in confidence little by little.”

On alleged racism on the part of his player Alvaro Gonzalez to Neymar:

I do not know, I hope not. There is no place for racism in football. If it happened, it is terrible, but I do not think that it did. There was this spitting from Di Maria. The referee lost his head a bit, he could have managed certain players better. He could have been tougher.