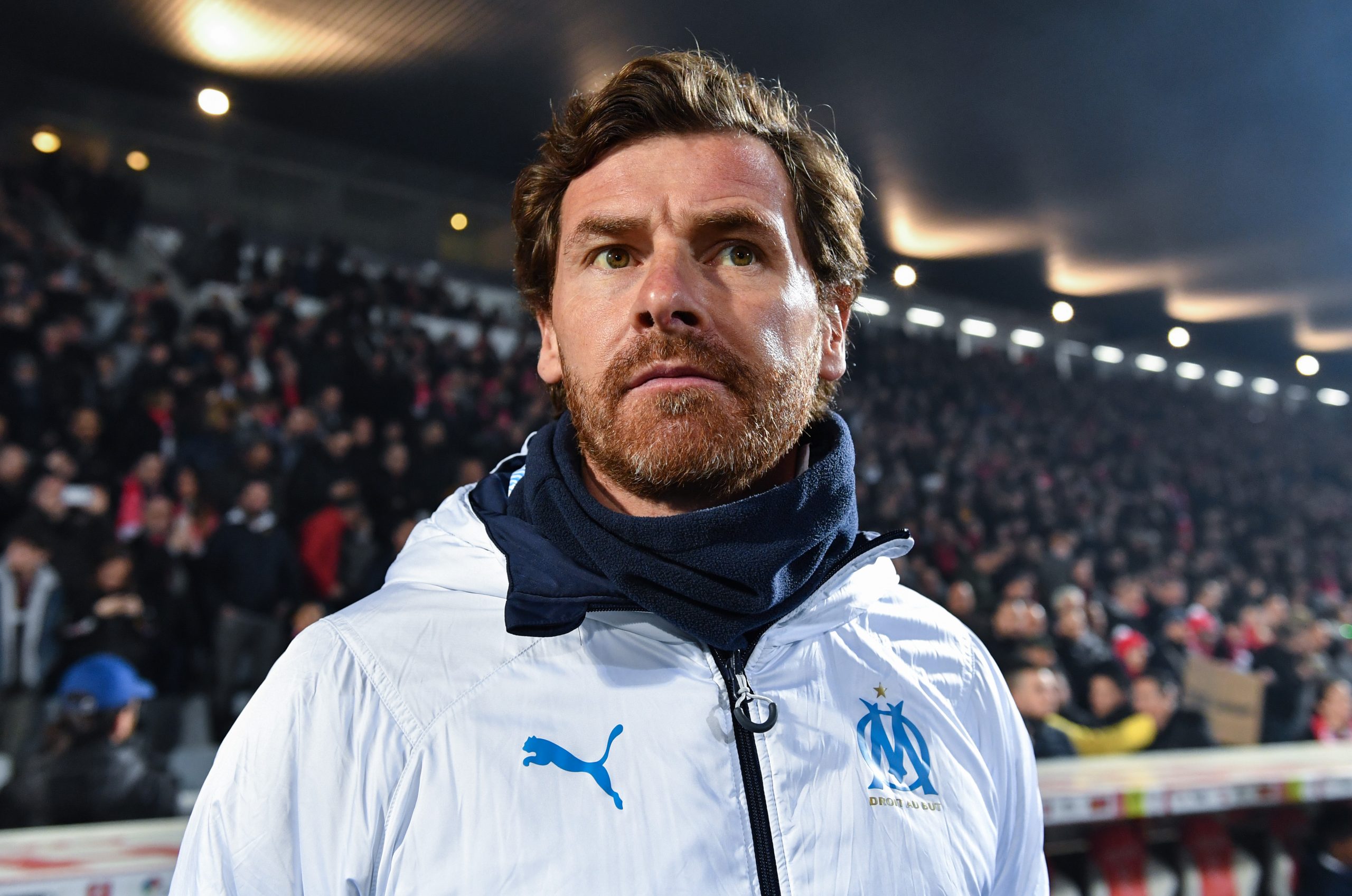 Speaking in an interview with RMC this evening, Marseille manager André Villas-Boas, who is under contract until June 2021, admitted that he was not at all certain to stay at the club for next season, despite qualifying them for the Champions’ League.

“I am going to return to Marseille on Monday to speak with Jacques-Henri (Eyraud) and Andoni (Zubizarreta) about the future, to see a little bit what is going to happen. I went to Portugal and Jacques-Henri had on his hands a big battle to fight, first for the TV rights and then to finish the league, which was the priority for clubs before the Prime Minister’s statement. So now we are going to speak with the club.”

“The most important thing for me is to understand what is going to happen structurally. I need to better understand more or less who the people are that are going to be by my side, if Andoni and Albert (Valentin) will still be the people with the power or not. That is the most important thing, because me as a manager and them as Sporting Director and Head of Scouting, we do not want to simply make up the numbers. We need and we want the power to make decisions.”

“In the world of football, there are good managers you know, it is not by having achieved this 2nd placed finish that I am going to become the best manager in the world, nor the worst. I remain as I am, I already said in a press conference that you would maybe more likely see me closer to the Dakar desert than in another Premier League club or somewhere else. I have ambitions that are without geographical limitations, I still need to do Japan, I want to discover the Japanese culture and Japanese football.”

“I say this sincerely, I feel very good at Marseille, I do not want to look for other clubs or other options… I want to play Champions’ League with Marseille, but I want to know to what extent we are economically dependent in terms of our project. What that means is that if the conditions are there to do good work, no problem, I think. It is normal that a manager looks for these assurances. I think that Jacques-Henri will have answers, like Andoni, and Frank (McCourt)… Next, if there are differences between us, Jacques-Henri Eyraud and I are honest enough to say things to each others’ faces. On my side, I am open, but we must have the possibility with Andoni to have a quality transfer window, in conditions that won’t necessarily be the best, but that enable us to be competitive. We are not naive to the point where we forget the economic situation that the club is in.”