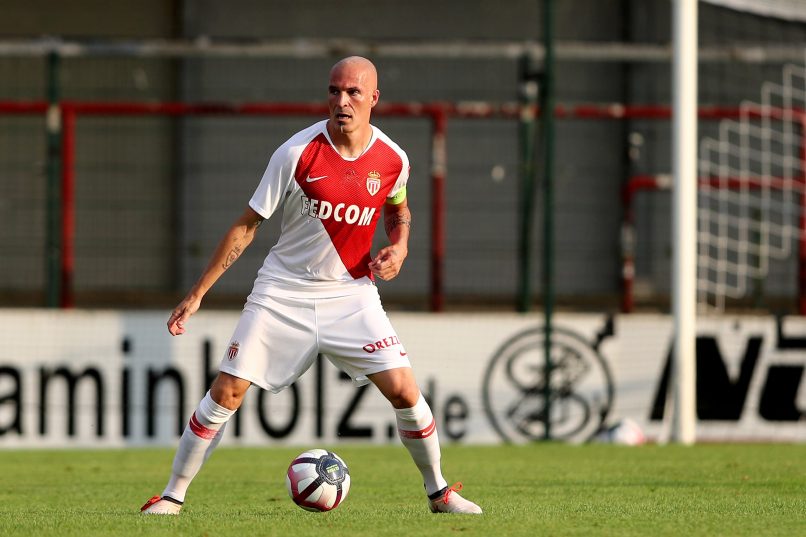 Speaking in an interview with Nice-Matin, 35-year-old free agent defender Andrea Raggi, discussed how he felt he was tossed aside by his former club, AS Monaco.

“It hurts to see the club like this, I no longer feel aligned with how they are working. Danijel Subasic has just left, he was a monument for AS Monaco. And what did he get? A “thanks” on Instagram. Beckham, he spent six months at PSG, he left with claps of honour. Subasic, Dirar, even me, we had the right to what? Not even anything in the stadium. Nothing. We were thrown in the bin. It hurts my heart.”

“I would have liked to have a different ending. Vadim (Vasilyev, then VP) promised me that it would not end the way it ended… I am not Thiago Silva or van Dijk, but I was often told, by Vadim and Jardim, that I did need not to worry. And today I have gone back to Italy, the story together finished with an internet press release. It is hard to forget when you get killed like that, to turn the page the following day. I take it personally, how could you take it in any other way? I love this club.”