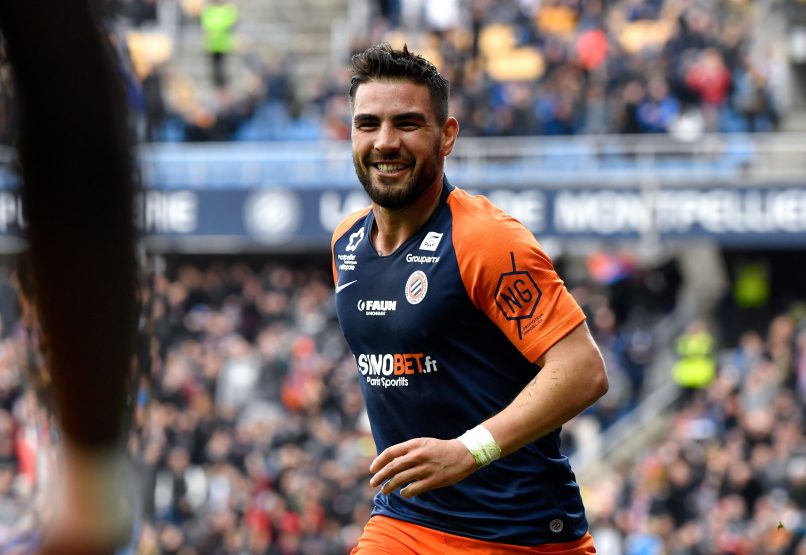 “I think that Ligue 1 is the most complete league that there is. There are physical players, tactically its very strong and technically too. In Mexico, there was very little tactics and a lot more technique involved, but it was not very physical. In England, it is physical: it is a fight for 90 minutes… I played over there, I know how it is. When I arrived, they made me put on 4 or 5 kgs, I had enormous arms! I am already 84kg. They have a really physical culture: you push, you push, you push! It is true that each league is different, you have succeed in adapting. With Algeria too, in Africa it is physical, sometimes difficult against certain teams.”