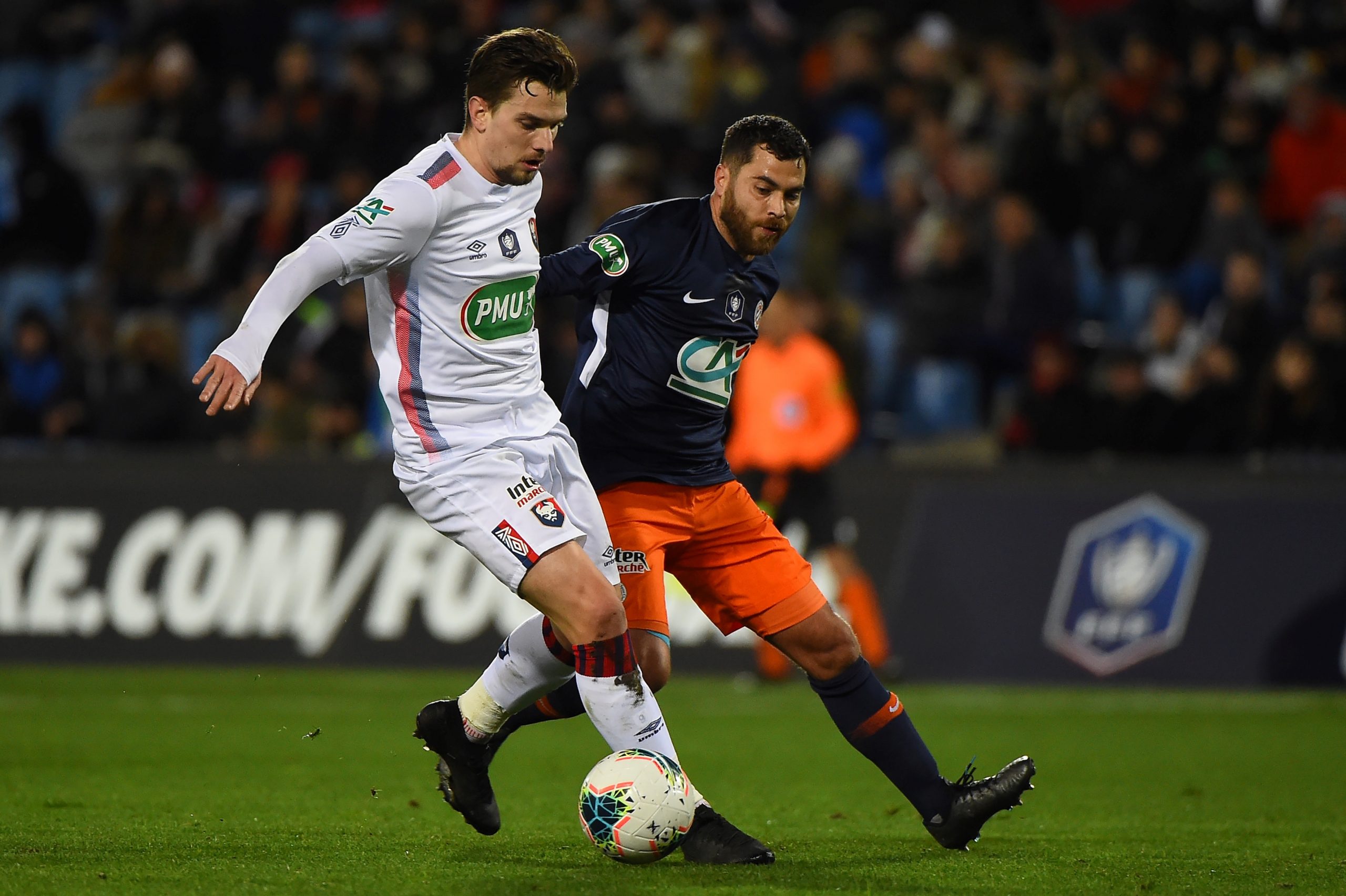 “Téji is impressive, what he can do in training. Everyone is impressed, all the players. In front of goal, he puts the ball wherever he wants. He is a fighter as well. He is good with his head as well. In all the areas where you’d think he wouldn’t be successful, like physically. He is not big, he weighs 68kg. Even in the weaker areas, like heading, he is strong. I am getting carried away a bit maybe, but there are not a lot of players in France or Europe with his level.”

“Téji does not want to quit this adventure. He had big offers from Italy, from France and he said: no I am going to Montpellier. and you have to praise that because he chose his family over money. And this year, he is really in the process of exploding across the season. He is third best midfielder in Ligue 1.”