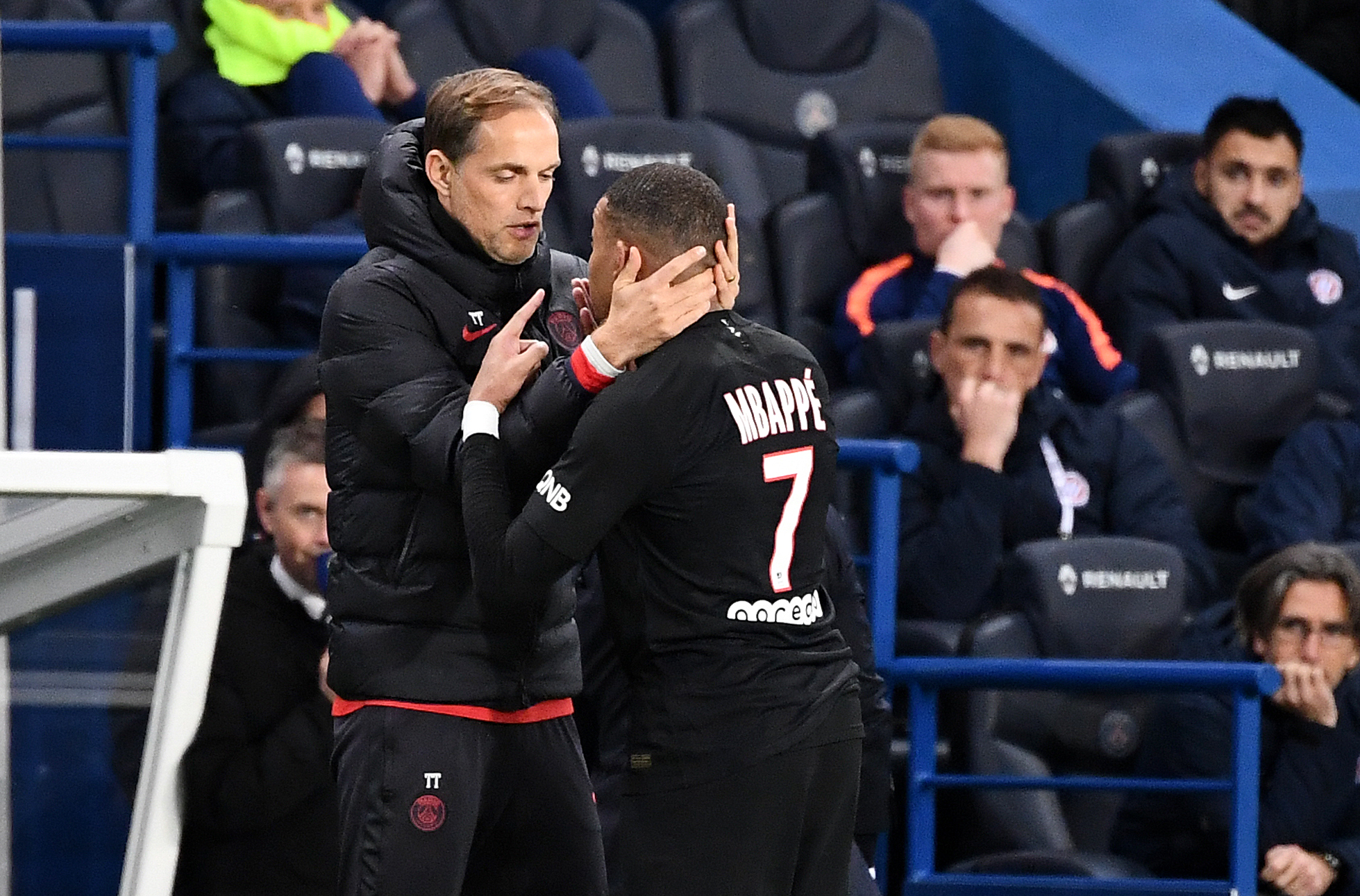 Speaking as a guest on RMC last night, Montpellier striker Andy Delort admitted his concern for the fact that Kylian Mbappé’s on-pitch behaviour has visibly altered since arriving at PSG.

“The behaviour of Kylian Mbappé has changed a bit in terms of what we were used to. The reaction he had when he came off (in the two teams’ most recent clash at the Parc des Princes), when he sort of ranted at the manager, it is true that it is somewhat of a shame in relation the player that he is, but he is not the worst at PSG. And I am not thinking about Neymar here either.”

Pablo Sarabia: “Who knows what heights Kylian Mbappé can reach.”