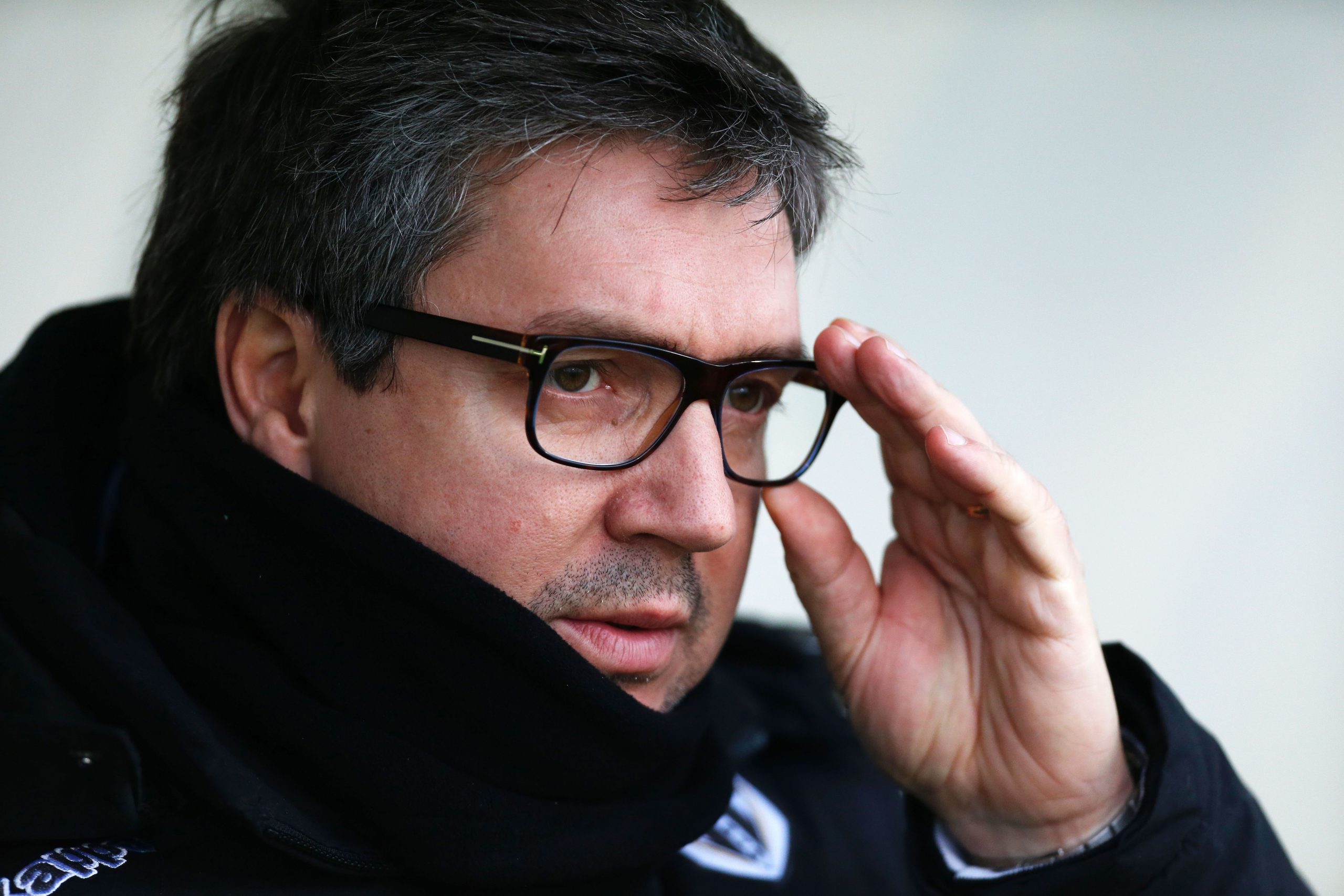 Angers General Manager Olivier Pickeu met with club president Saïd Chabane this morning with the latter extraordinarily formally initiating the former’s sacking from the head of the club, after 14 years of Pickeu at the helm.

He was accused by the Angers board this morning of “serious and repeated faults, such that sought to harm the interests of the club.”

The 50-year-old was suspended from all activities by the club on 10th March, but this 15-minute meeting this morning formalised the beginning of his sacking, with Pickeu due to receive a formal letter in the coming days that will confirm his dismissal.

Pickeu has become a widely-respected figure in the game for his ability to close deals with promising talents – from Nicolas Pépé to Karl Toko Ekambi. The incidents that led to his sacking are not currently known.

Adil Rami feels stuck in Russia: “I miss my children, but I’m scared to come back.”