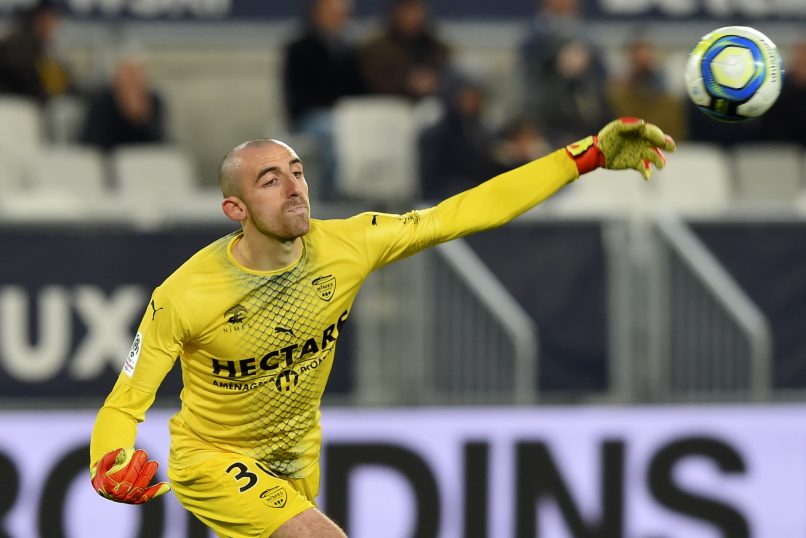 Our colleague Mohamed Toubache-TER reports that Ligue 1 side Angers have submitted a €6m proposal to Bordeaux for 23-year-old French goalkeeper Paul Bernardoni.

As a result of this increased competition, Nîmes, who had been hoping to sign him permanently after a second loan spell this season from Bordeaux, intend to match Le SCO’s proposal, despite initially intending to offer up to €5m only.

Les Girondins, meanwhile, are holding out for €7.5m. Montpellier have also made preliminary contact for the French youth international, as it becomes increasingly clear that Argentinian goalkeeper Geronimo Rulli will not stay with MHSC past the end of his loan spell from Real Sociedad next month.

The option to buy for Rulli is over €10m, which is something they simply can’t afford. Although the player was willing to make an effort on his salary, the parties will still likely be too far apart – his salary is €150k per month.