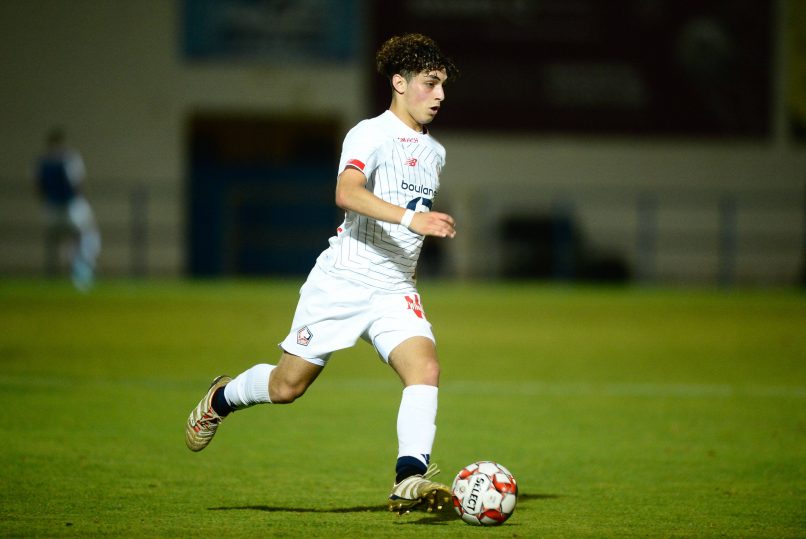 Ligue 1 side Angers SCO are in advanced negotiations to land 19-year-old attacking midfielder Jaly Mouaddib from Lille, according to our colleagues at Foot Mercato.

Despite having received a professional contract proposal from Les Dogues, he was unable to find an agreement over terms with the northern France club.

Mouaddib’s entourage is in talks with multiple Ligue 1 outfits, but it is Le SCO who currently lead the charge, having reached a provisional agreement with Mouaddib over a 3-year contract.

However, nothing has yet been signed, although Angers are clearly in pole position for the U19s French international.

Le SCO intend to be active in the youth prospect market this summer, being also in advanced talks to land 17-year-old PSG midfielder Ayoub Yousfi.