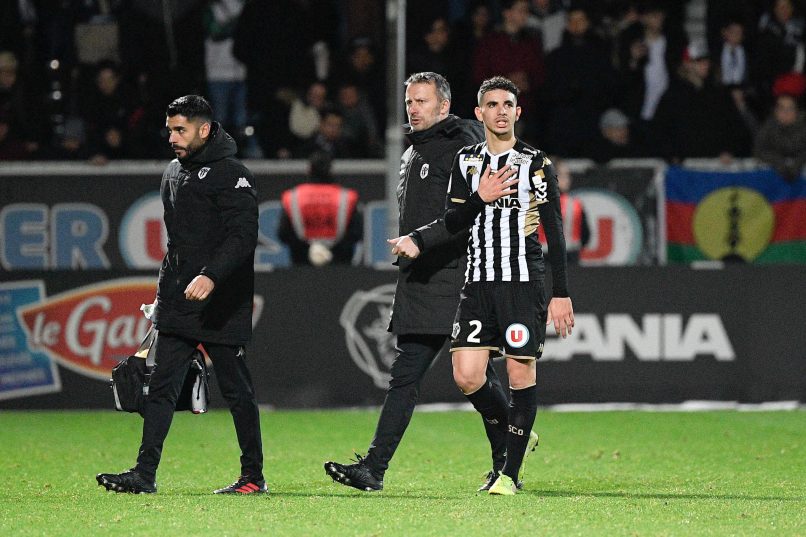 Speaking to Ouest-France, Angers Sporting Director Sébastien Larcier admitted that the club was preparing for the departure of French youth international left-back Rayan Aït-Nouri, having signed both Souleyman Doumbia and Enzo Ebosse in that position on permanent deals already this summer.

“One thing is certain, we have spoken with Souley and the deal was that he was coming to be the number one. We know that he (Aït-Nouri) has an agent (Jorge Mendes) who has a big influence in football and who sends us messages that say that this is an inevitable transfer. But it remains the word of one man, and we have not yet had any concrete offers. Now, the noises and the rumours will need to become real.”