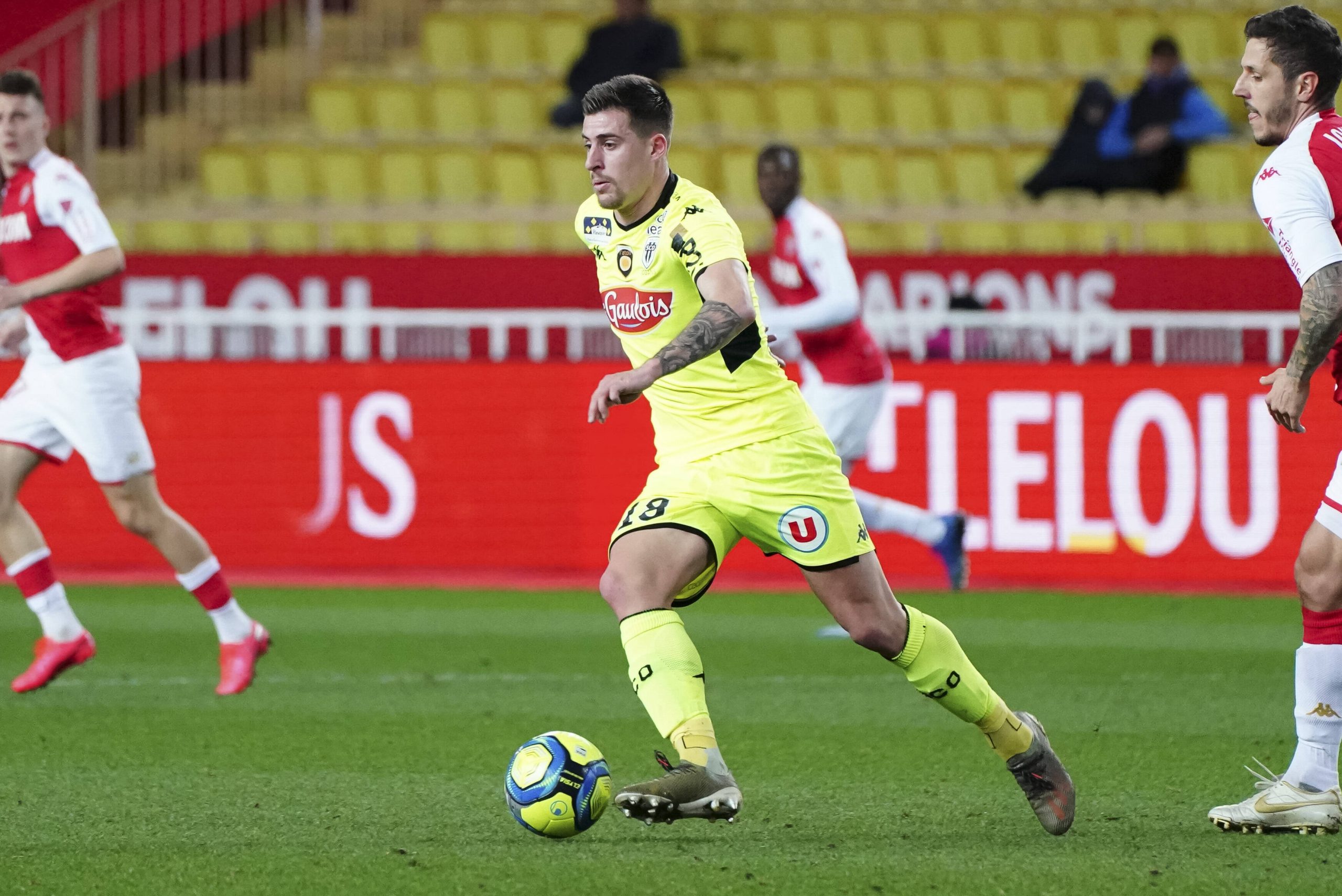 France Football report that La Liga side Villarreal have abandoned their attempts to sign 25-year-old French central midfielder Baptiste Santamaria after his club Angers rejected the €10m proposal that was made to them.

It appears that Francis Coquelin, whose arrival Villarreal announced earlier on Wednesday morning from Valencia, was their second option in this position going into the summer transfer window.

Santamaria had been in talks with the Spanish side since the middle of July and found a provisional contract agreement, but Angers and Villarreal were unable to reach a deal.

Le SCO are seeking €15m in order to part with Santamaria, but Unai Emery and co appear to have moved on.