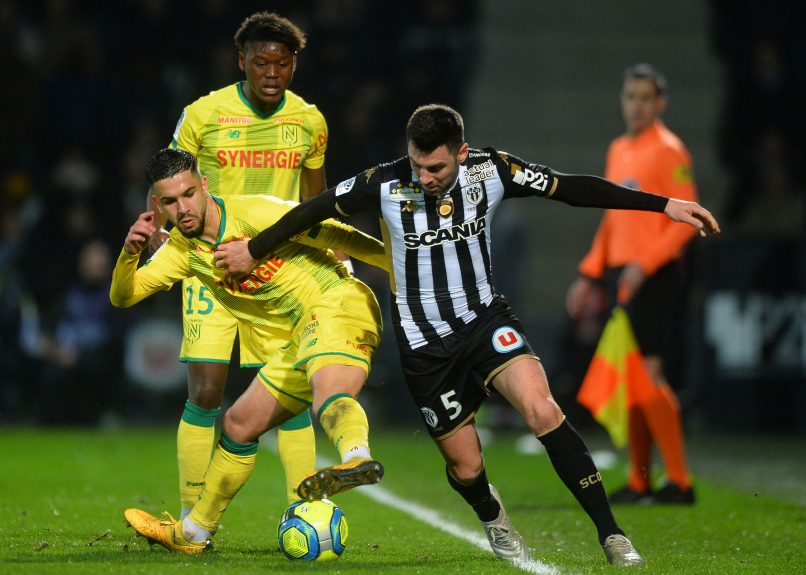 Ouest-France report that Ligue 1 side Angers are set to close a contract extension agreement with 33-year-old French midfielder Thomas Mangani.

Mangani’s deal was due to expire with Le SCO next month, but an arrangement appears set to be sealed for another 24 months until June 2022. The player had been linked with other Ligue 1 clubs, including Nîmes and Montpellier, but ultimately Mangani appears set to remain at the club that he’s been at since January 2015.

In contrast, the outlet claims that Angers will not extend the contract of 26-year-old French left-back Théo Pellenard, whose deal expires next month. He joined in 2017 from Bordeaux.