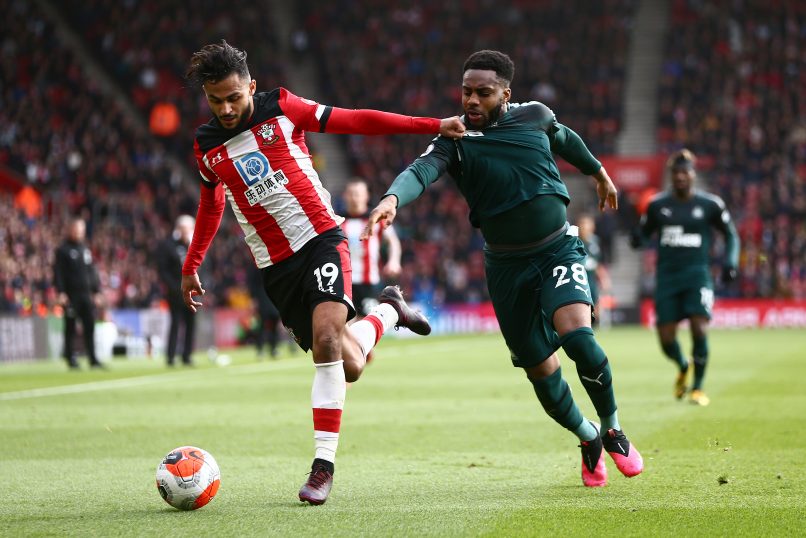 L’Équipe and Foot Mercato report that Angers are poised to land Moroccan international Sofiane Boufal from Southampton in the final hours of this window.

It is a big deal for Le SCO, who are going to see the return of the 27-year-old, who first flourished under their roof.

Boufal has been convinced by Stéphane Moulin to make the move – this, despite the fact that Olympiakos and Real Betis have shown interest, and the forward has received very lucrative proposals from Chinese and Saudi Arabian outfits.

Angers have offered him a long-term contract, which he accepted last night. Besiktas were ready to outbid the French club in the last minute, but the Ligue 1 club have agreed a fee with the Saints.

Barring a major u-turn, Boufal is expected to become an Angers player in the coming 36 hours.