Anthony Lopes: “The only solution for us to be in the Champions’ League next season is to win this tournament.” 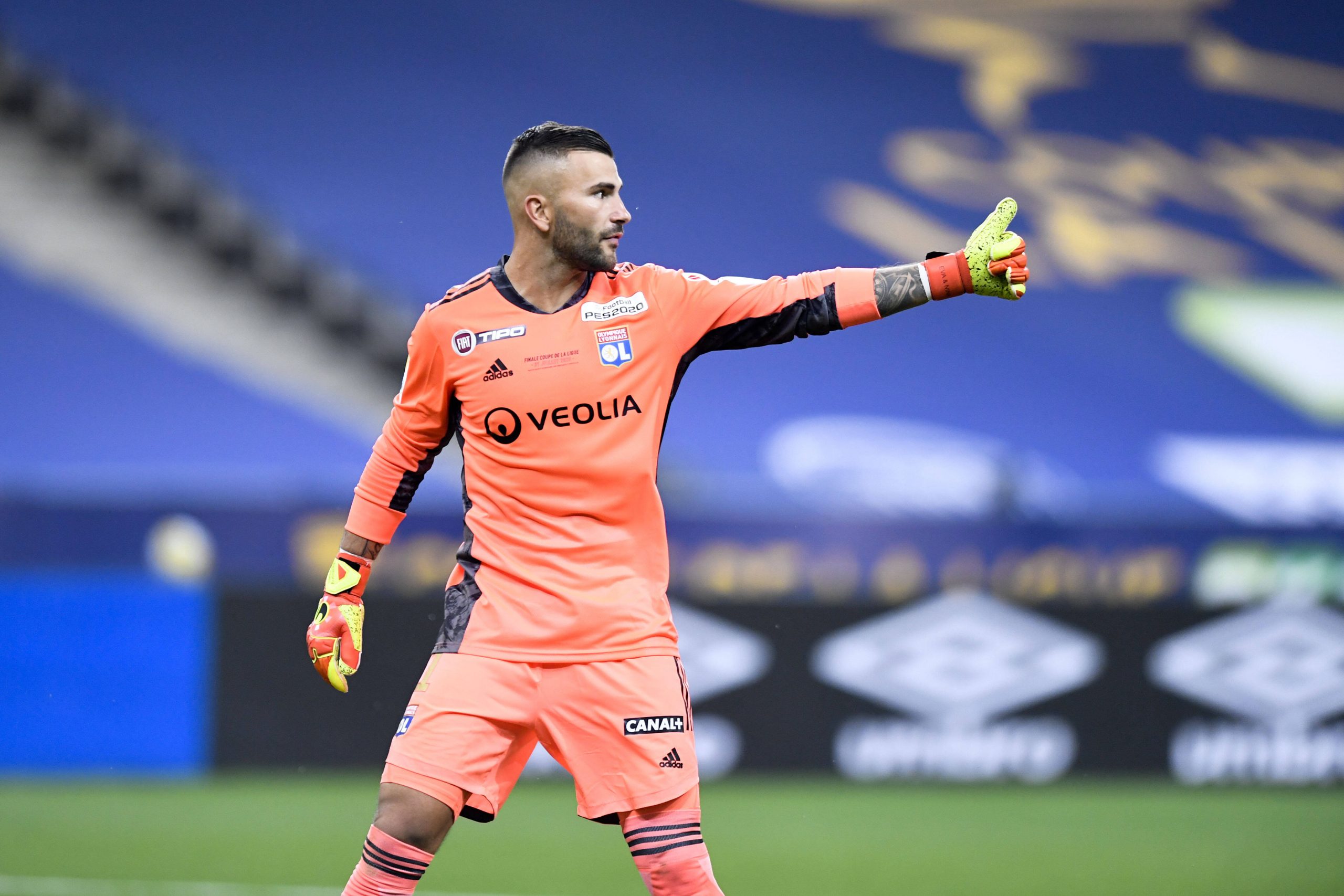 “We will have to kick the biggest in Europe out. We have just kicked Juventus out who have extraordinary players. When you play as a team, generally you are recompensed at the end of the match. We are celebrating but measuredly, we know what we want, where we want to go. We are going to Lisbon next week. In one match, anything is possible. We want to go far, we have to look to go as far as possible even though a lot of people think that we cannot go further. The only solution for us to be in the Champions’ League next season is to win this tournament. To go all the way, there will only be giants in our way. Up to us to show that we are one of the giants.”

Lyon SD Juninho: “I think there will be a fair amount of departures.”