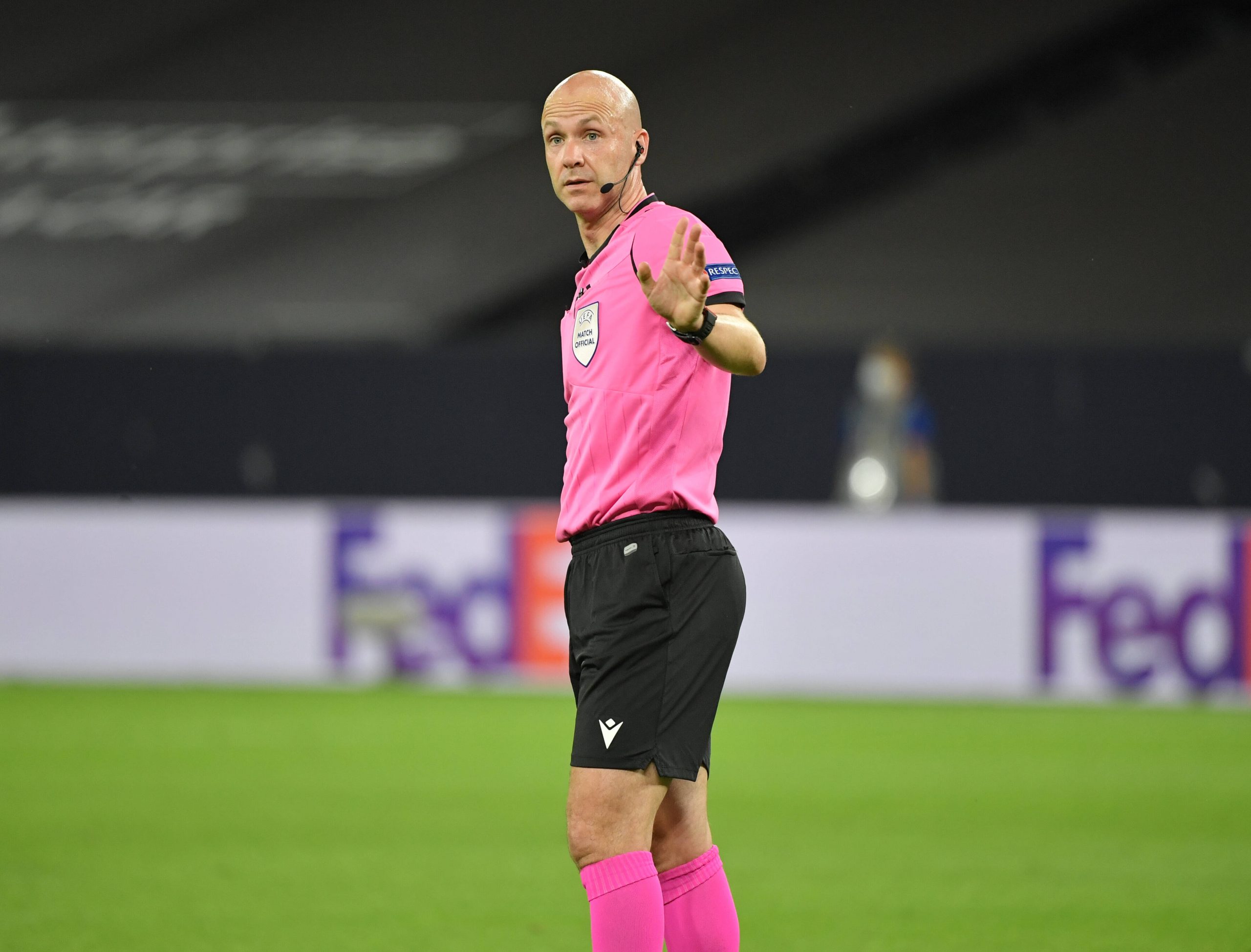 UEFA have this afternoon announced that English official Anthony Taylor will be presiding over Wednesday’s Champions’ League quarter-final between PSG and Atalanta.

Taylor will be joined by Gary Beswick and Adam Nunn as his assistants, whilst Stuart Atwell and Paul Tierney will be in charge of VAR.

Taylor has already refereed PSG three times in his career, twice this season: during their 3-0 win over Real Madrid in September and in their 2nd leg Round of 16 clash with Dortmund (2-0) in March.

Bahrain’s investment into Paris FC – what is this all about?