Antoine Griezmann: “We had two or three chances with Marcus. If he scores, it’s a different game.” 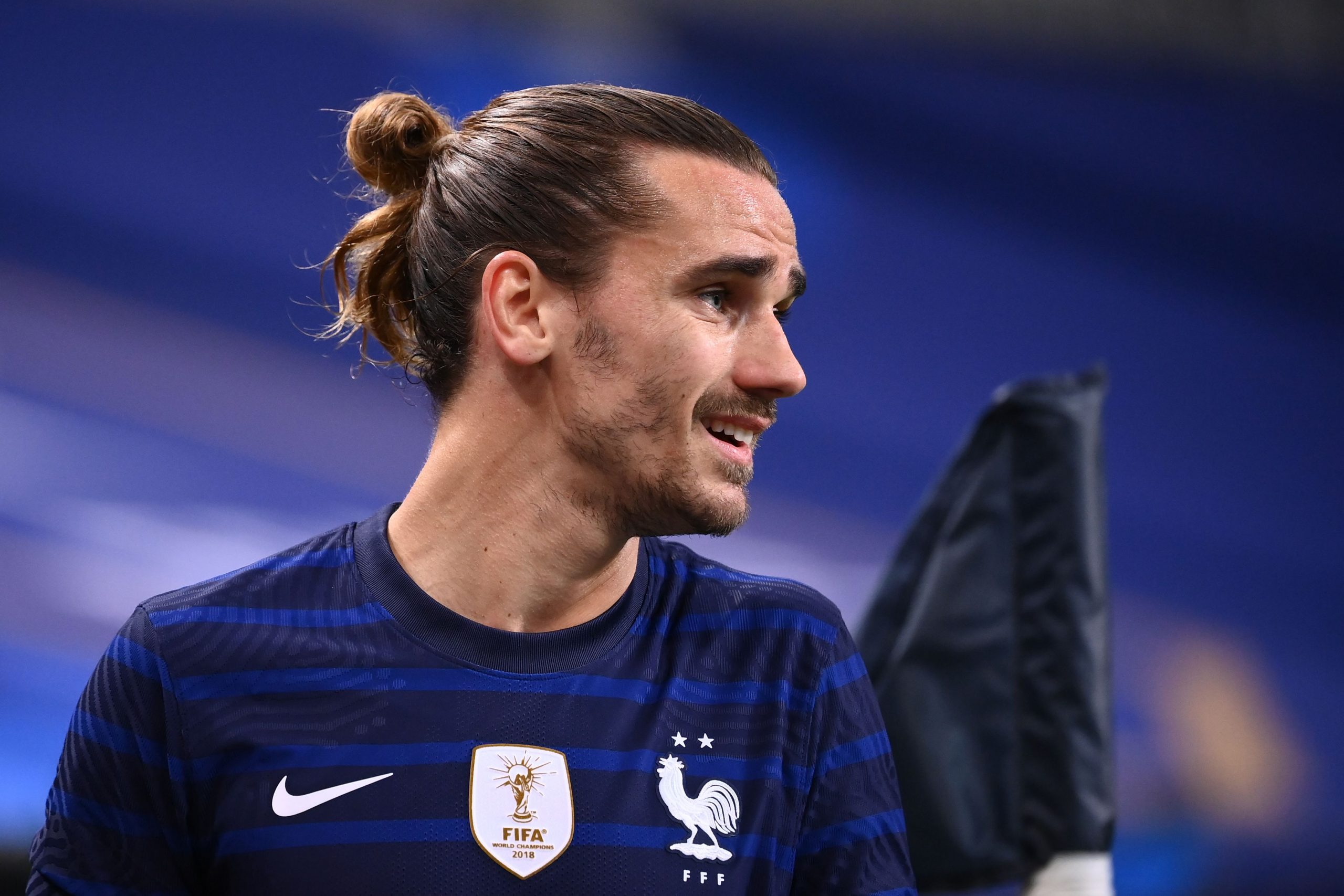 Speaking to M6 following France’s 2-0 defeat at home against Finland in an international friendly match on Wednesday night, Antoine Griezmann attempted to explain where it all went wrong.

“We had two or three chances with Marcus (Thuram). If he puts them away, it is a different game. But we were not in it enough. Aside from that, they were well-organised at the back and we tried to get all our guys involved, we were not able to find the chances and create danger. Now, we have to look at what we did badly and already think ahead to Saturday (vs Portugal).”

Marcus Thuram: “I want to gain as much experience as quickly as possible.”