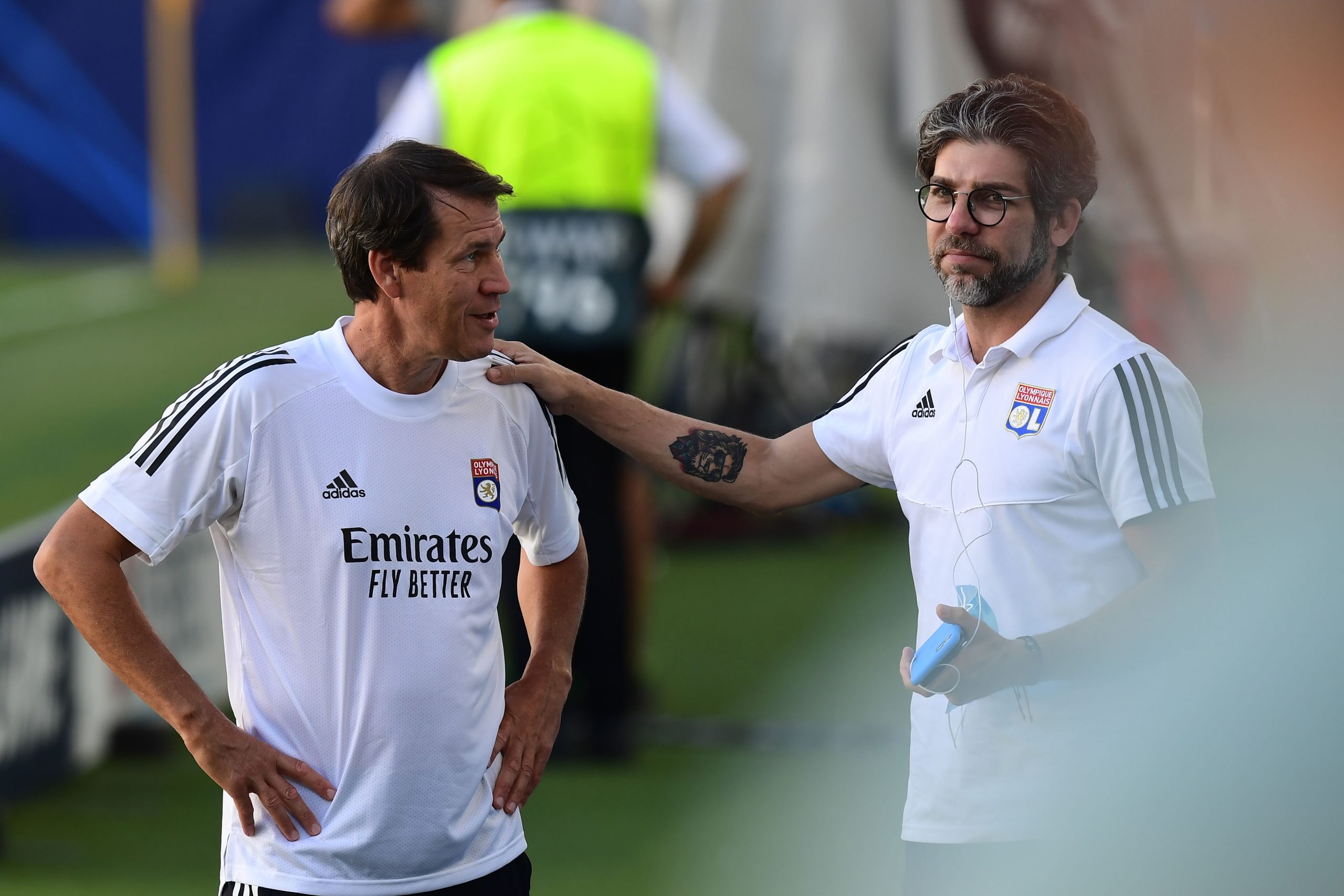 Ligue 1 side Lyon have been allocated Spanish referee Antonio Mateu Lahoz for their semi-final clash on Wednesday night against Bayern Munich.

Lahoz presided over OL’s 2-0 victory over RB Leipzig earlier on in this season’s competition, at the beginning of the group stages.

Lahoz was also in charge of Dortmund’s 2-1 1st leg victory over PSG in the Round of 16.

In the meantime, Lahoz has refereed Bayern Munich on three occasions prior to this upcoming midweek encounter, which has seen the Bavarians win twice and lose once. The time they lost, they were facing PSG in the group stage, who handed them a 3-0 pasting in 2017/18.