Arsenal have made biggest financial offer for Willian – France Football 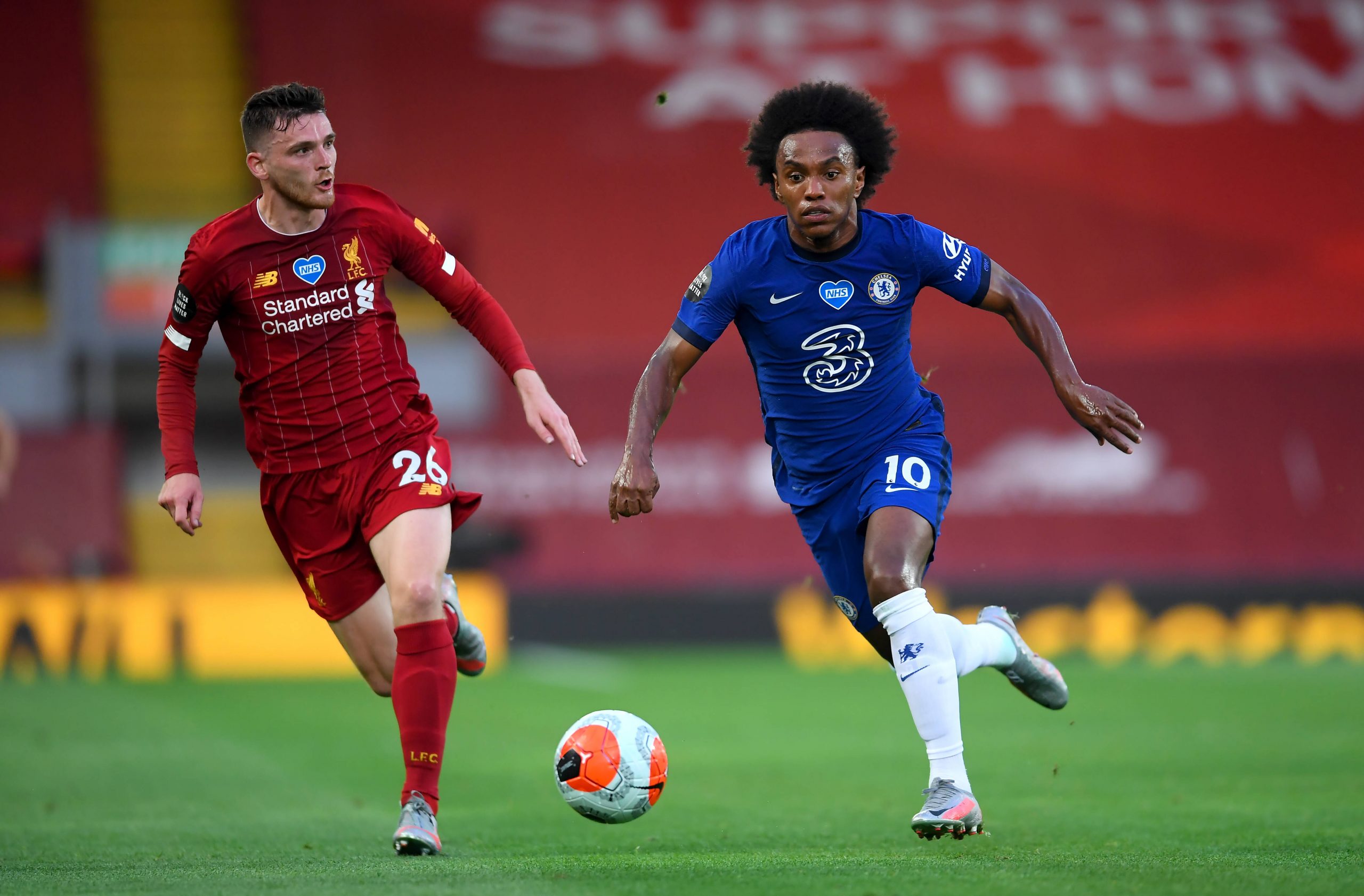 The player turns 32 later this week and has rejected a 2-year contract extension offer from current club Chelsea. The Gunners are pushing to sign a player who has also been approached by Real Madrid and Manchester United, according to the French outlet. However, Arsenal lead the race, despite their absence of Champions’ League football next season, they have made the best offer contractually that the player has received to date.

A 3-year contract, with the Brazilian seeking to include an option to extend by a further year. A source close to the situation told the outlet: “Things are very advanced.”