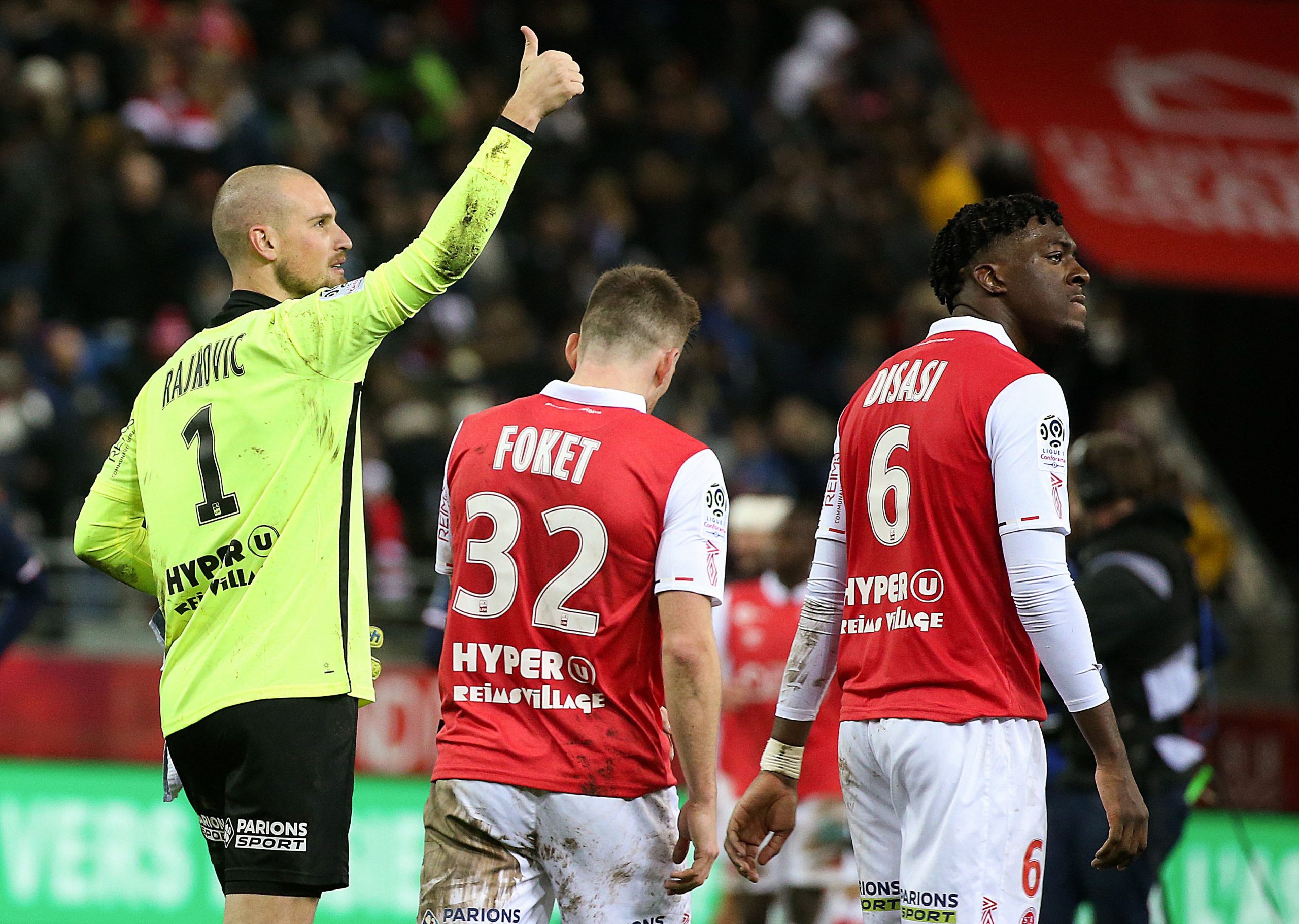 L’Équipe report that Premier League side Arsenal are in constant contact with the entourage of 22-year-old French central defender Axel Disasi, who currently plies his trade at Ligue 1 side Reims.

AS Monaco were in conversations in January to sign the player, but the arrival of Robert Moreno as manager ultimately led Oleg Petrov to sign Harisson (Jean) Marcelin from Auxerre instead.

SDR have confirmed that they will allow the player to depart this summer, with his contract expiring in June 2021. Reims had been discussing a possible extension until 2023 before the quarantine began, but it is believed that board representatives are not optimistic about Disasi putting pen to paper.

Reims will be guided by Bordeaux’s sale of Jules Koundé last summer in terms of the fee that they will be soliciting for Disasi, which was €23m. However, with just 12 months remaining on his deal, clubs will seek to get the player for less than the €20m mark.

Compared to Kurt Zouma by many scouts, Disasi also has intense interest from two clubs that reside in the top 7 of the Bundesliga.