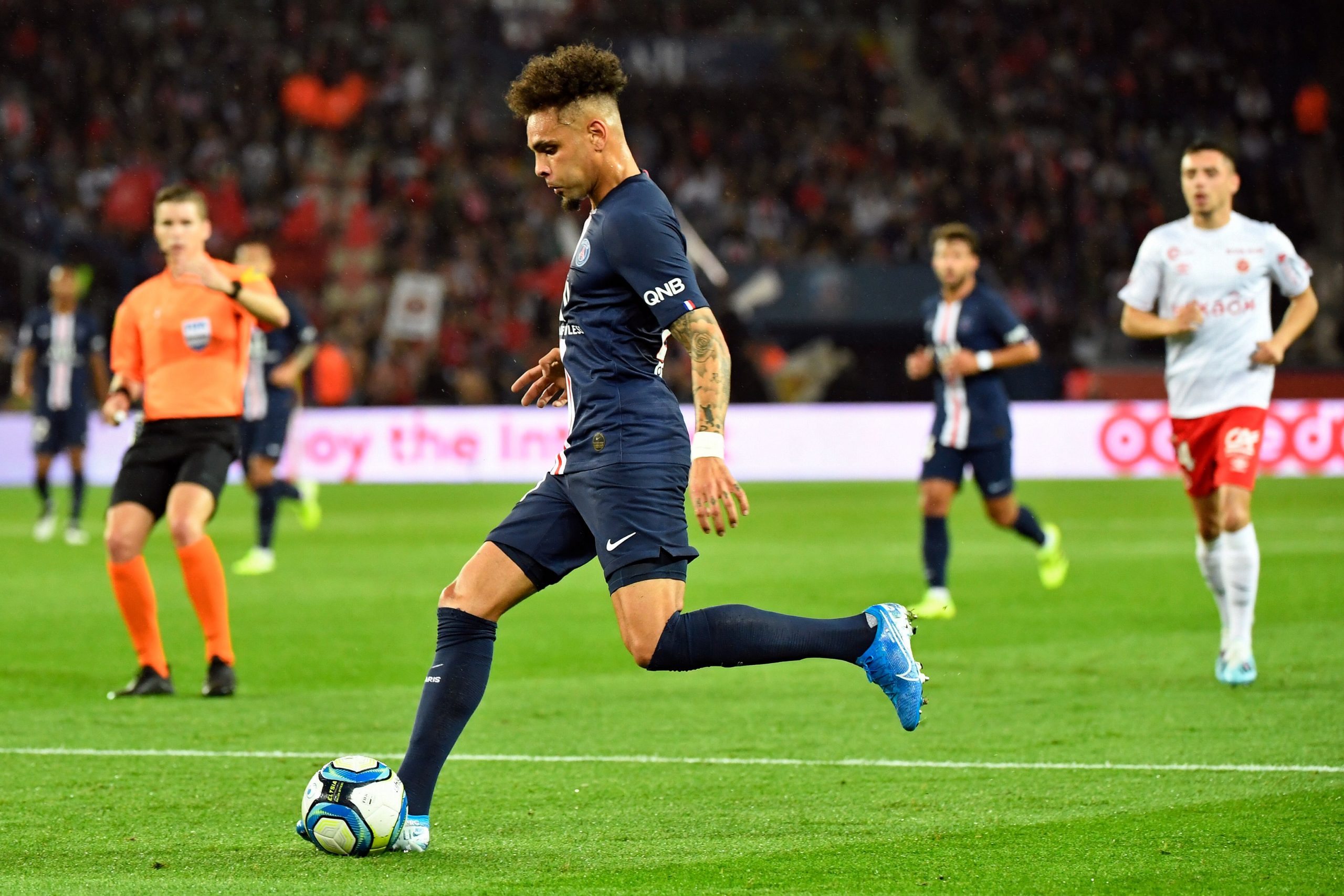 RMC Sport report that Premier League side Arsenal are in discussions with French international left-back Layvin Kurzawa about a possible free transfer move in June when his current contract with PSG expires.

The two parties have even already etched the contours of a 5-year deal, with Arsenal boss Mikel Arteta giving his green light for the player.

The outlet speculates that if the Gunners feel the need, they may even make an offer to PSG to buy him this month.

The player recently joined up with agent Kia Joorabchian, who, since Raul Sanllehi’s rise within the club, has largely taken control of transfer dealings (behind the appointment of Edu as Technical Director, signing of David Luiz etc.).