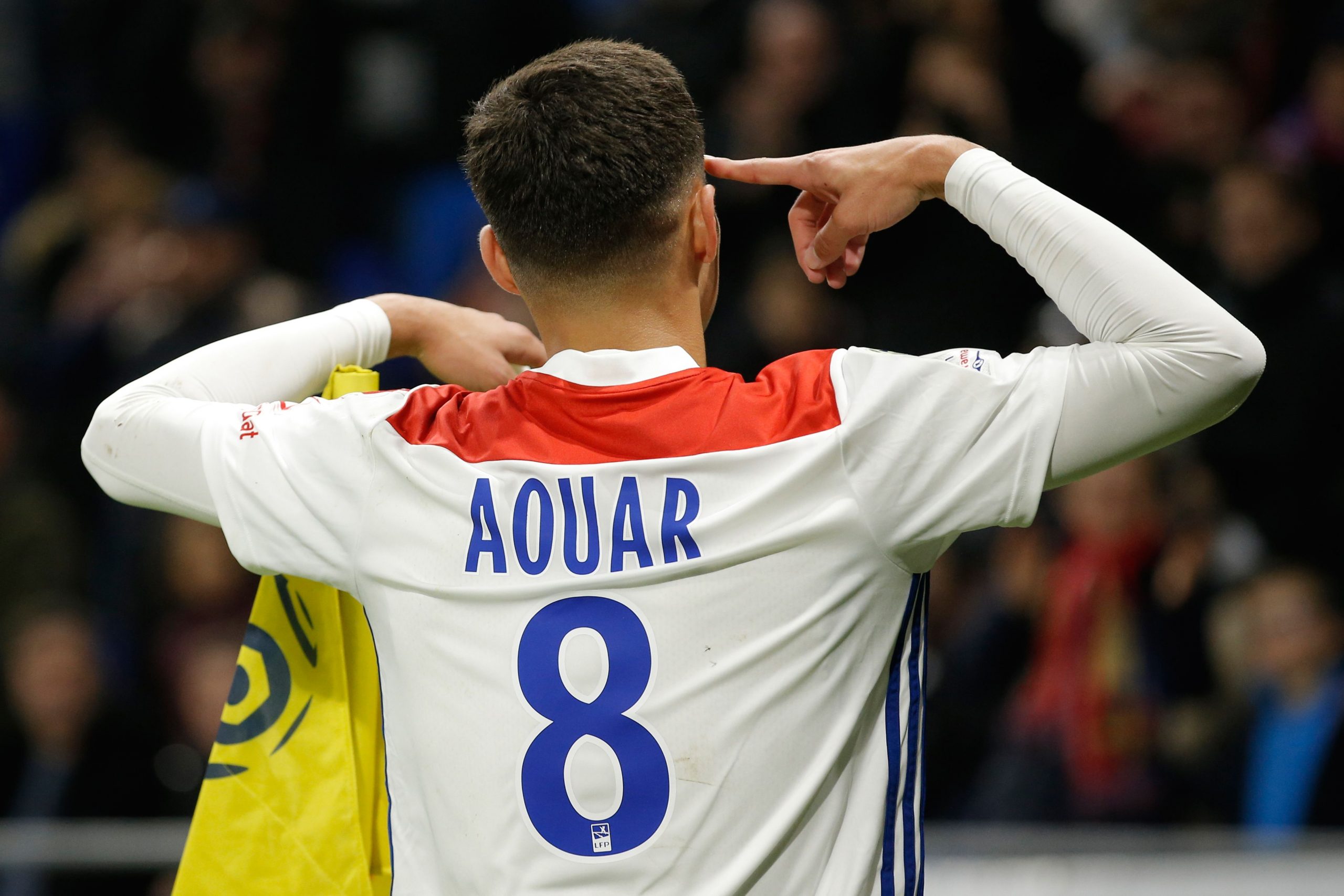 L’Équipe report that Premier League side Arsenal have recently made an approach to sign 22-year-old Lyon attacking midfielder Houssem Aouar.

The French youth international, who goes up against Manchester City on Saturday, has been tracked by the Citizens for 18 months, but they have not had any discussions with OL about signing him so far this summer.

The only club to have made an approach for the dainty line-breaker is Arsenal, according to the French sports daily, who offered Mattéo Guendouzi plus money in exchange to sign Aouar, with Mikel Arteta also believed to be a big admirer of the player’s talents.

OL said no – they have no interest in a swap deal, not because Guendouzi isn’t a fantastic player, but because they quite simply want money and do not feel that they need to add an additional midfielder, even if Aouar is to depart this summer.

L’Équipe reporter Hugo Guillemet adds that it was Arsenal’s Technical Director Edu who made the proposal, verbally and over the phone.

Houssem Aouar on Man City match: “A job interview, no, no, but it is always flattering to be linked to such teams.”

Amiens in negotiations with Liverpool to sign defender Adam Lewis