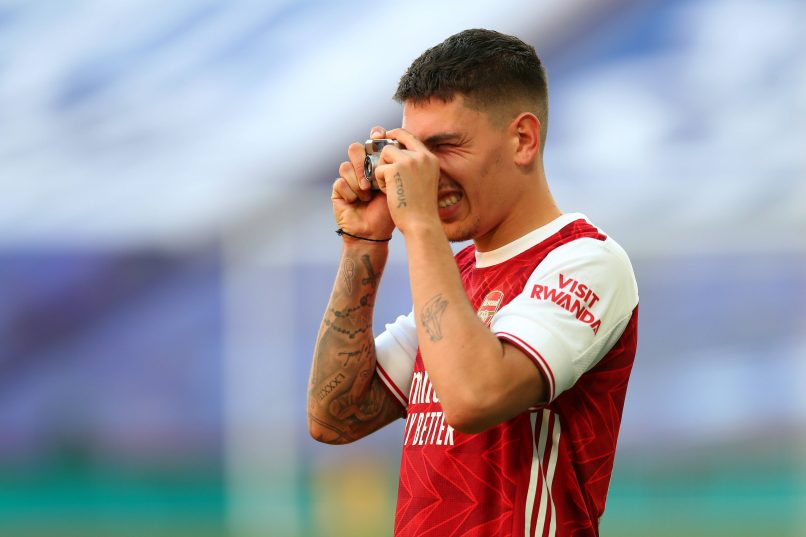 PSG will shortly be completing the signing of 29-year-old Italian international right-back Alessandro Florenzi from AS Roma on loan with an option to buy, but they looked at other options in this position before settling on Florenzi.

Sources contacted by Get French Football News on Wednesday confirmed that PSG had never made fee-based offers to Arsenal for Hector Bellerin and that their position was always a loan with option to buy.

The Gunners rejected this as they wanted cash upfront. No other offers were made by Les Parisiens for the Spaniard.

RMC report that PSG also looked at Max Aarons (Norwich), but their demands of €20m were viewed as not possible to meet by the Ligue 1 club’s board, who want to raise €60m in sales before making any further acquisitions during this transfer window.

Ricardo Pereira (Leicester City) is another player that Les Parisiens have been in talks with since January, but again too expensive for them at this stage.