Arsène Wenger against the idea of a salary cap: “I am always for more freedom.” 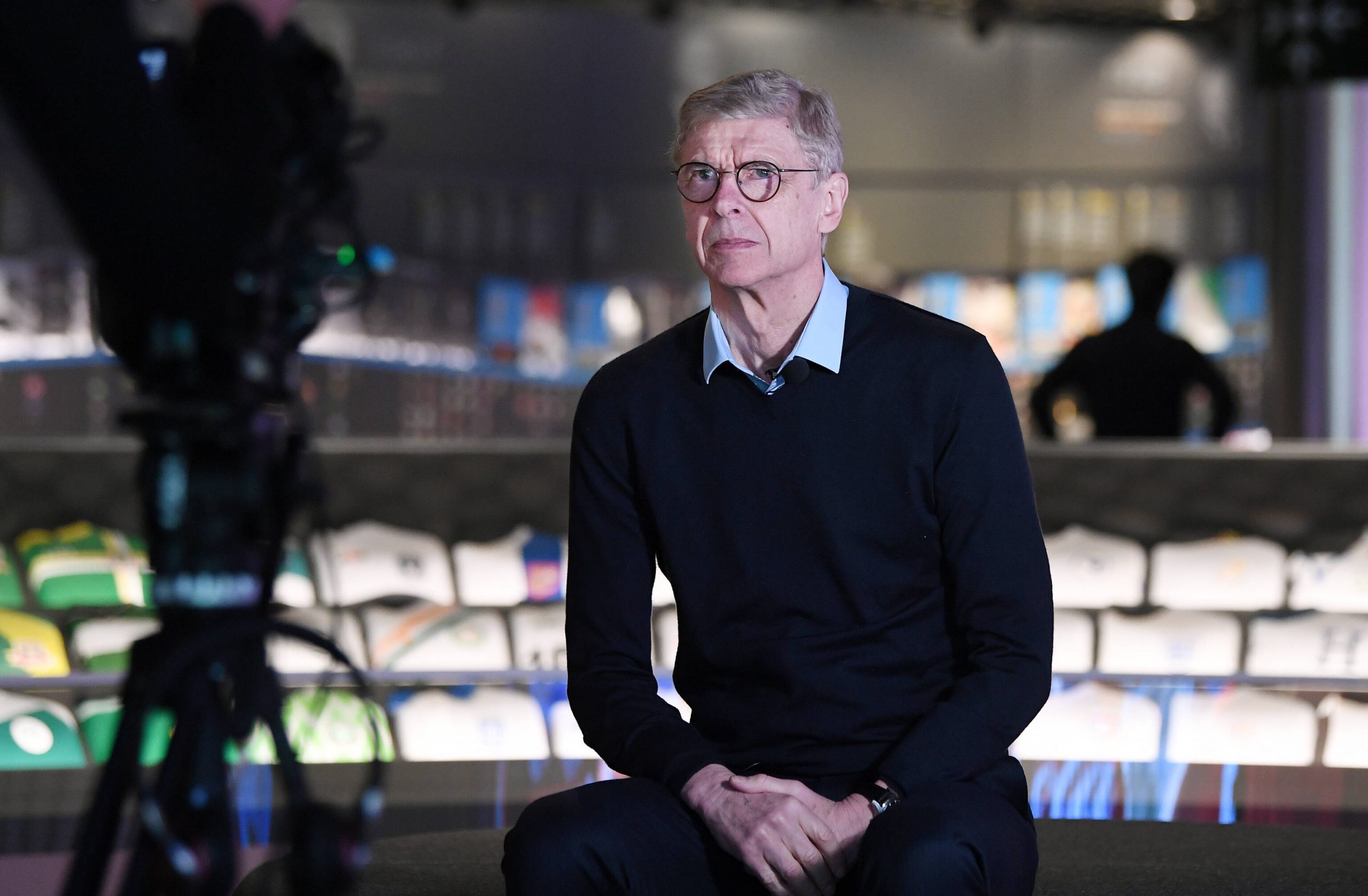 Speaking in an interview with L’Équipe Head of Football Development at FIFA, Arsène Wenger, explained why he is against the idea of instituting a salary cap across world football’s domestic leagues.

“I am against the salary cap, I am always for more freedom. But I am favourable towards limiting the proportion of a club’s budget that can be dedicated to player wages. To 50%, for example. Half of the club’s budget dedicated to player salaries, the other half dedicated as funds to club operations. At Arsenal, this rule was de facto imposed on us by the banks: we invested so much money, we had so much to pay back that we could not spend over a part of our budget on player salaries. This did not stop us from giving certain players very big salaries.”

The word “remontada” is entering the French dictionary for 2021