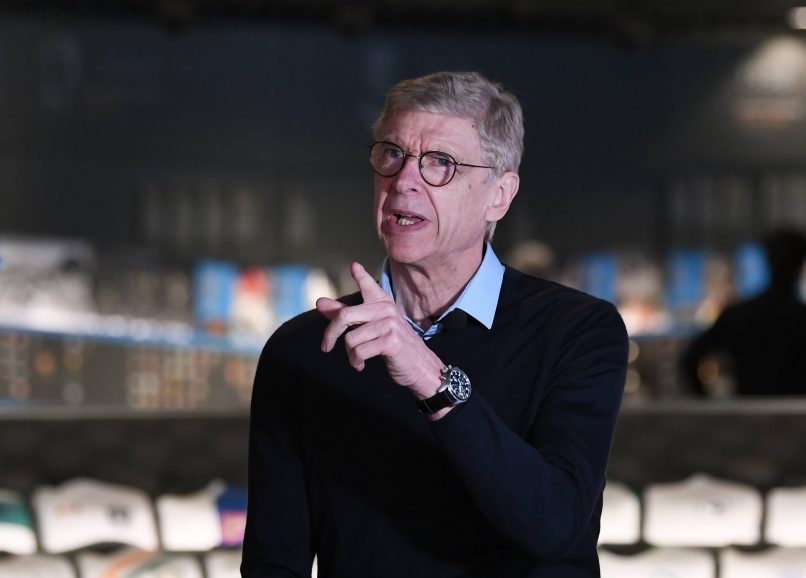 Speaking in an interview with L’Équipe, FIFA Head of Football Development Arsène Wenger discussed changes that he would like to see to the football agency world.

“I have no problem with remunerating an agent who makes me a great deal: when Marc Roger and Jean-François Larios brought me Patrick Vieira to Arsenal (in 1996), when he was on the verge of sign at Ajax, I was happy to pay them. On the other hand, when I have to pay an agent because his player extends his contract, I am not convinced that he has done that much.”

“What bothers me about commissions is that an agent can receive them from both sides – the buying club and the selling club. It is illegal but, by creating two different frameworks, they sometimes succeed. The total commission paid to the agent by the two clubs should be limited to a certain percentage of the transfer amount. But there are subjective criteria in the work of an agent and it is first of all up to the club to assess their level of responsibility and the importance of their contribution in each transaction.”

“I am in favour of returning to agent licence requirements, it was a good thing. All trades are learned, we could create something uniform. Some have passed an exam and acquired skills, and they are being challenged by people who have done little. And then, you would remove someone’s licence in the event that they did something improper.”