Arsène Wenger on Gérard Houllier: “He had so much courage to have the operation, and he was not rewarded for this courage.” 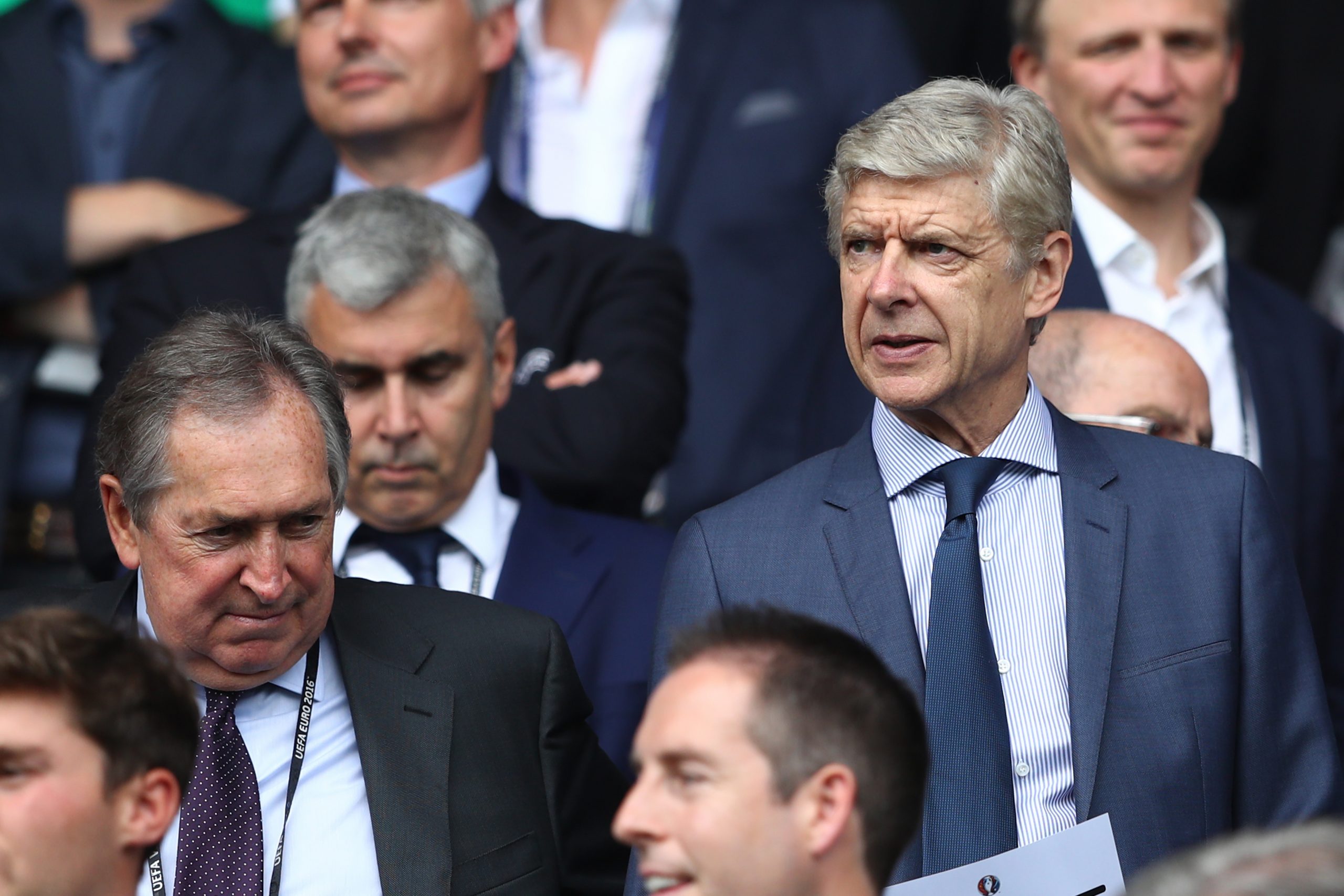 Speaking to L’Équipe, FIFA’s Head of Football Development Arsène Wenger spoke out about dear friend Gérard Houllier, who passed away on Sunday night. Wenger was actually one of the last people to speak with Houllier, having had a conversation with him on Sunday night.

When was the last time that you spoke with him?

We did it regularly, with David Dein (ex-Arsenal VP) and Gérard, to speak via videoconference every Sunday. That is why we were happy, yesterday (Sunday). The Sunday before, it was not possible because he was too weak, and we were forced to cancel it at the last moment, although Gérard was very keen on this conversation. But yesterday (Sunday), we met for our discussion, which has become a ritual since the start of the first lockdown. We shortened it a bit. Often, it was almost an hour, and there, we only did fifteen minutes.

You knew that the operation he underwent was risky…

He was optimistic. There was a manager’s optimism. That of such an injustice… He had so much courage to have the operation, and he was not rewarded for this courage… (silence) It is difficult… He insisted to do the operation at the end of November, whilst we were worrying about the second COVID-19 wave. But he was so determined to undergo the operation, after having lived with this threat above his head for such a long time.

Did his time in England create a special link between you two?

He joined a mythical club, and he was responsible for bringing Liverpool into the modern era. He is the one who gave Steven Gerrard his first opportunity, who progressed (Jamie) Carragher, and so many others. He is enormously respected at Liverpool, for everything that he did over there.

How was it in England, Houllier vs Wenger?

It was always a good friendship, but in that context, he was more exemplary than me, he was more fair play than me. As matches unfurled, I could get annoyed, but he always managed to smooth things over, even when we interpreted an action or decision differently, and thanks to him our friendship always outlasted our differences during matches. After the matches, it was back, intact.

His career, having started with an amateur club, remains incredible…

It proves that he had exceptional qualities. When I arrived in professional football as a manager, he was already on the road to success, he was at Lens and people were talking about him. Afterwards, he signed with PSG, and we joined, he and I, the world of managers who were already well-placed, the Aimé Jacquets, Jean-Claude Suaudeaus, all these people who had great careers.

In fact, Gérard Houllier did nearly all the jobs in the world of football…

Exactly. He was extremely intelligent, he passionately loved football, and was of a generous nature. He understood things very quickly, he had the ability to synthesise things incredibly well. And he was positive, he liked people. That is why his passing is such a shock. French football is losing a great voice. He was a great manager, but, in the wake of Georges Boulogne, he also continued to perfect the foundations of French football, which we still enjoy today.

Neymar expected to be out for just 3 weeks