Arsène Wenger on why French managers aren’t sought after in Europe: “It is a problem of networking.” 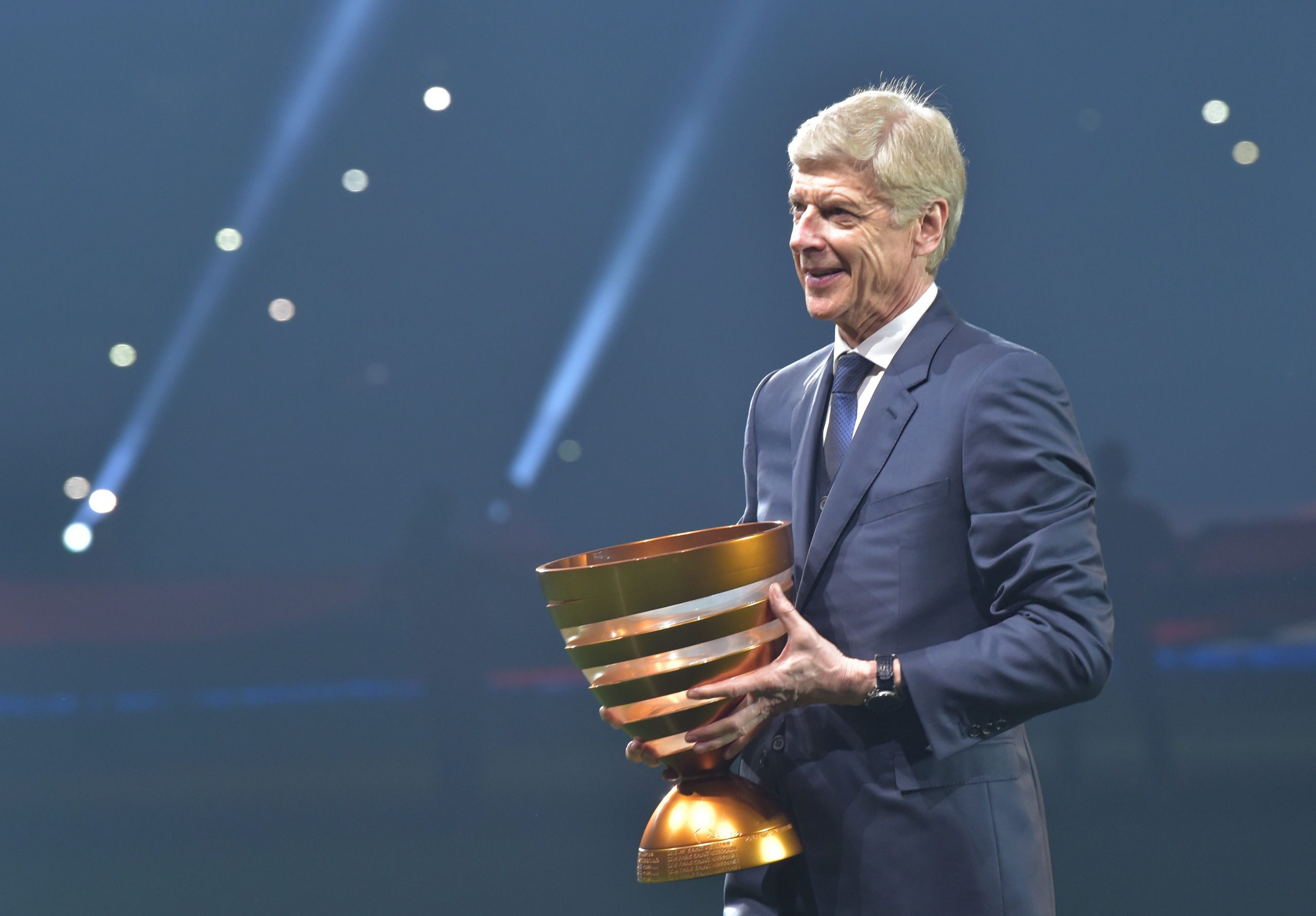 Speaking in an interview with L’Équipe, Head of Football Development at FIFA, Arsène Wenger, sought to tackle the question of why there is currently only one French manager represented in the other four big leagues of Europe outside of Ligue 1.

How do you explain the absence of French managers in Europe’s big leagues, with the exception being Zinedine Zidane at Real Madrid?

First of all, I want to say that they are good, competent and well educated. It is an injustice that there are so few. The structure of international football has changed and they are paying the price. Today, a number of clubs are in the hands of “financiers.” Businessmen presidents have taken the mantle from passionate presidents from before and the owners of the big clubs are not always particularly great football specialists. They buy a club without necessarily have great football knowledge. They surround themselves with influential agents to sign players and, during that exercise, an influential agent can suggest the name of a manager that he views as suitable for the club’s project: one who he already manages, sometimes. It is a network and it has become critical.

If the agent is French, he will suggest the name of a French manager, but this is rarely the case. Today, there is a strong push of Portuguese managers. Because they are good, of course, and I do not want to denigrate them, but because they have very strong international connections. Look at the influence that Jorge Mendes has in several European clubs. The French manager is not very “sellable” and on top of that, they are not surrounded by the best agents. Times have changed, your network is critical. In 1996, I did not arrive at Arsenal thanks to an agent, even though there was enormous scepticism around my name.

Yes. And in France you have the capacity to learn them everywhere. But we are not good stunts, we do not look deeper and we do not have good reflexes. When I was 29, I went to live in England for 1 month to learn English, I could not see how I could live the life of a manager without speaking English. At a certain moment, you have to take personal initiatives.

First of all, the best French clubs need to be managed by French coaches, which is less the case. When I managed in France, the structure of clubs was localised and the managers were local. The way in which positions are filled these days (Sporting Directors, Presidents, Owners), through the internationalisation of football, gives us a handicap. We have to accept this evolution. In the same way that you have to accept to be judged on your results. But we do not give French managers enough opportunity. Of course (André) Villas-Boas is good, very good even. But Laurent Blanc, is he not good? It is incredible that he does not have a club, an injustice and a mystery.

Who, in your opinion, is currently the most exportable French manager abroad?

Blanc, of course. Aside from that, Galtier and Garcia have proved themselves. Stéphan is doing well. We are in a bad phase but things could change. But if the big French clubs continue to miss out on having French owners, if our coaches are not connected to influential people and if those who are in place don’t prove themselves, then yes, things are going to get complicated. The problem is that we have arrived at the stage where French managers don’t even work in France anymore.

Reims President Caillot on Axel Disasi: “We have interesting offers from other leagues… I advise you to read the English press.”