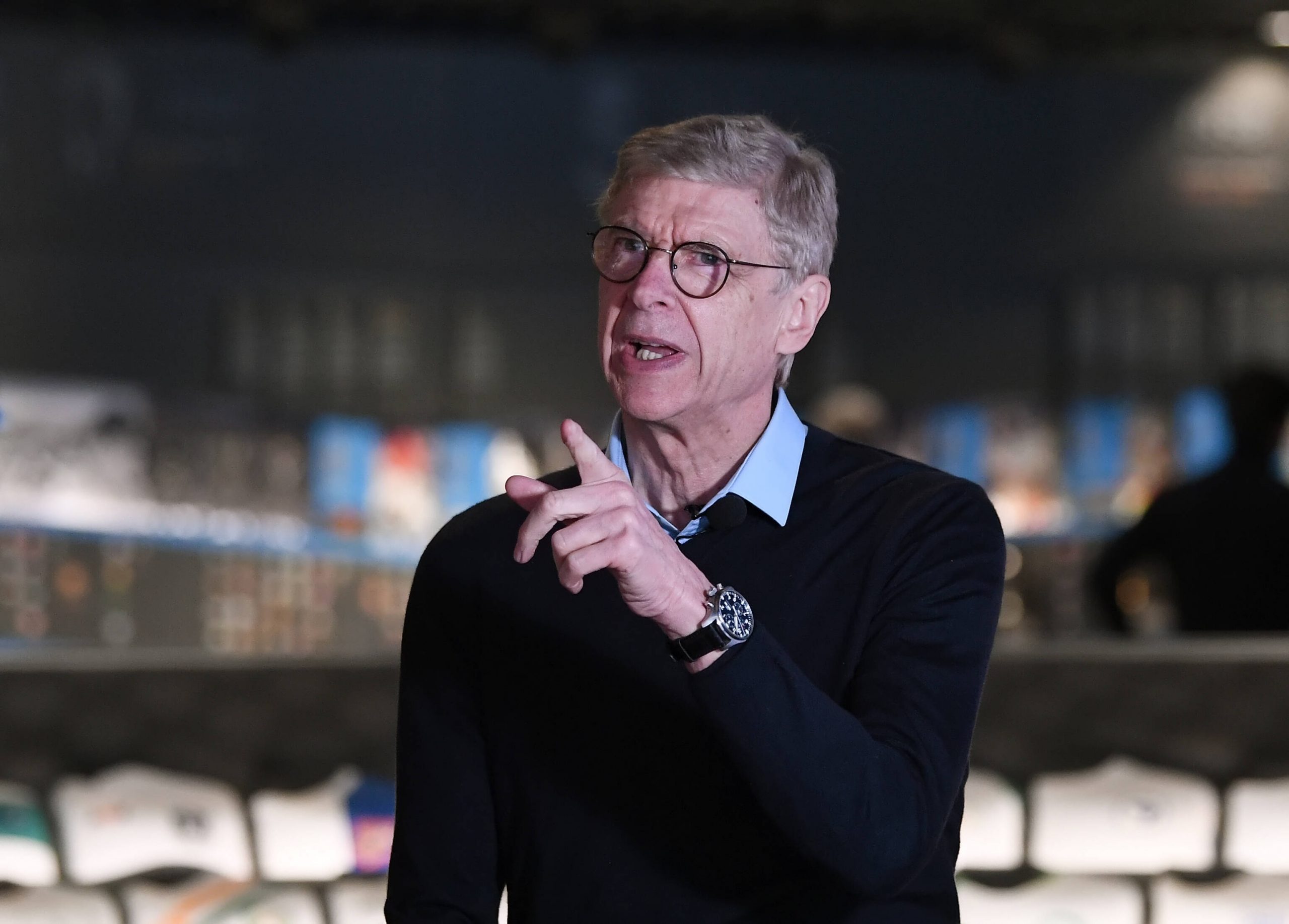 “When you are playing a match against Atalanta or Atletico Madrid, anything can happen. But for me, Manchester City and PSG are the two favourites in terms of their potential. Aside from that, honestly, PSG, I feel they are a little bit less strong than 3 or 4 years ago. In terms of their holistic setup, they were maybe a bit more complete 3 to 4 years ago, in all positions. The competition was stronger as well. But I think that there has been a general decline in the quality of European football at the very, very, very highest level and they are still amongst the two or three best in Europe.”

“We shouldn’t be looking for false reasons why PSG have not yet won the Champions’ League. Even Real Madrid didn’t win it sometimes during 10 to 15 years, then they won it three times in a row.”

How does Champions’ League preparation differ between clubs?