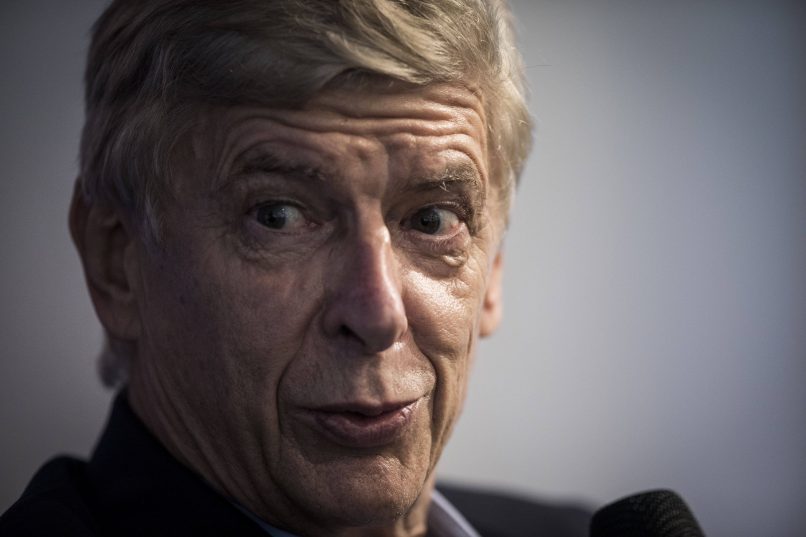 Speaking on Canal Football Club, Arsène Wenger was asked to respond to Tottenham manager José Mourinho’s shot at him, with the Portuguese explaining that he felt that he was not mentioned in the ex-Arsenal boss’ new autobiography because Wenger never beat him.

“It does not upset me. With him its constant provocation. I feel like I am at kindergarten, but that is part of his personality. And it is false, we beat him (2 out of 19 times). We won, and there were also a lot of draws… And it is not “you” who wins, you participate in the victory. It is “we” who win. The manager is there to get the maximum out of the team.”